Yahoo users spoke about the transport corridor between Russia and Iran 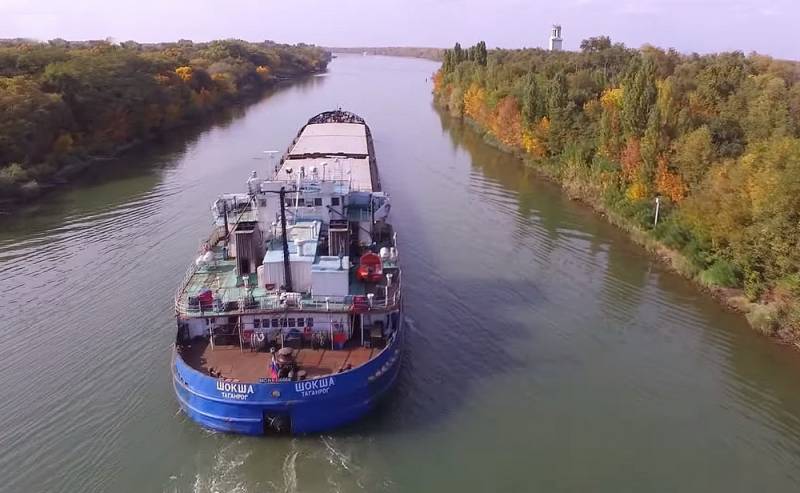 The international transport corridor North-South, which should link Russia, Iran and India, continues to be discussed in the foreign press. In particular, a small publication about him was posted on the popular Yahoo portal, to which the visitors of the service reacted.


Original post on Yahoo - Russia and Iran establishing 3,000-kilometer trade route to bypass sanctions. Like most publications of its kind, it is based on a recent Bloomberg article that criticizes the Russian-Iranian trade initiative on the grounds that it is beyond the control of the West.

In the coming years, transit through Iran will become increasingly used by all countries of Eurasia for [transit] imports and exports. All problems will be eliminated in the coming years thanks to the significant and already promised Chinese investment. The main obstacle is Western lobbyists in the Iranian government and public organizations that are anti-Chinese and anti-Russian, which, however, will soon lose their influence.
writes SI.

I am against Iran and Russia. But the way the United States dictates which countries everyone can and cannot trade with is completely wrong. We have no right to tell other states where they can or cannot build highways and railways and how exactly to trade with each other.
says Amy.

The headline is intended to instill the idea that Western sanctions are some kind of universal law that every person in the world must comply with, while any trade route is created for the benefit and prosperity of people.
– pointed out the reader Bal.

According to the article above: “The first batch of Russian grain of 12 million tons sent to India has already passed through Iran. However, flows may increase if Iran manages to extend a railway line to the still unfinished port of Chabahar on the Indian Ocean. Although Chabahar is not under US sanctions, he may soon attract the attention of Washington.” So the US can impose sanctions on the port? This is absurd. Since when is transporting wheat a crime? “Both countries are spending billions of dollars to speed up the movement of goods along rivers and railways near the Caspian Sea. According to Bloomberg, dozens of Russian and Iranian vessels, including those under sanctions, are already using this route.” Two independent and sovereign nations participate in free trade, every country in the world does it every day, and why is it everyone here? Unclear
James was surprised.

If the main goal of this trade route is to support Russian aggression against Western nations, then let's see how long this route will last.
a Firstmate reader threatens.

Let's be clear that all these sanctions are about vassals and all sorts of errand mongrels from the United States, who are prohibited from trading with Russia and Iran. Russia and Iran will trade with each other, regardless of the opinion of the US and the EU. The same applies also to India, Africa, China and most of Asia.
– rejects the abstracts of the article by a certain otfactsdontlie.
Reporterin Yandex News
Reporterin Yandex Zen
Information
Dear reader, to leave comments on the publication, you must sign in.