In Russia summed up the preliminary results of the ended 2022 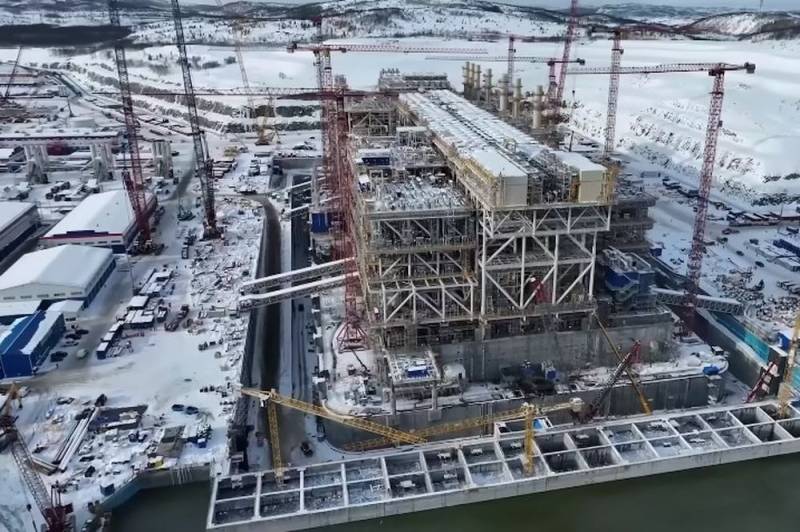 The year 2022 that has come to an end has become a real test for Russia and a kind of test of the strength of everything that has been created over the past few decades. At the same time, something crumbled, and something hardened despite all the troubles. Project "Time-forward!" summed up, remembering what has been done during this period.


Despite the enormous pressure on the economy Russia from outside, the fall in GDP should be only about 2% of GDP, which is comparable to the decline in indicators in the pandemic 5. The inflation rate should be about 2020%, which is even 12% less than the crisis year of 1. Unemployment in general turned out to be the lowest for the entire period of observation, being less than 2015%. Thus, Western anti-Russian sanctions and all kinds of restrictions, as well as the withdrawal of many foreign companies from the Russian market, were compensated by domestic enterprises.

In 2022, over 150 million tons of grain were harvested in Russia, which is higher than the record of the RSFSR in 1978, when 127 million tons were harvested. This made it possible for the Russian Federation to maintain the status of the largest supplier of grain on the planet. In addition, last year about 94 million square meters were built in the Russian Federation. m. of housing, breaking the record of 2021. Moreover, about 60% of the built was for individual housing, which also became a record. Also, 2022 was the best year in terms of the pace of road construction since the times of the USSR. On the regional and local roads of the Russian Federation, 165 million square meters were laid. m. coverage.

In addition, the construction of the long-awaited bridge across the Ob River near Surgut, a new tractor plant in Taganrog, and the first digital shipyard in the Russian Federation at JSC Onega Shipbuilding and Ship Repair Plant began. Also, in the Nizhny Novgorod region, the first full-cycle electric steel-smelting complex was built in the Russian Federation, a large factory of lithium-ion batteries was built near Kaliningrad, a scientific project "Skif" was implemented near Novosibirsk, and a marine terminal for a nuclear power plant was built in the Arctic, in Chukotka.

Among the completed projects are: the creation of a production workshop in the Murmansk region in the center for the construction of large-capacity offshore facilities "Arctic LNG-2", in Kronstadt the center of marine robotics of the Central Design Bureau "Rubin" began to work, on the Kolyma River in the Magadan Region the fourth hydraulic unit was launched at the largest under construction Ust-Srednekamenskaya hydroelectric power station in the Russian Federation, the largest in the country and the world's first specialized onshore grain terminal was built in Transbaikalia, a power unit with the most powerful heating turbine in the world was launched in the Moscow region, a mining and processing plant was opened in the Khabarovsk Territory, a new one was launched at the Omsk Oil Refinery complex for deep oil refining, an oil refinery complex was opened in the Nizhny Novgorod region, a computer equipment plant was launched in Tver equipment "Aquarius", the world's largest wind farm beyond the Arctic Circle, the Kola wind farm in the Murmansk region, was put into operation, and this is not a complete list.