Nothing can stop the US from deploying nuclear weapons in space

October 25 2018
0
The United States can deploy its nuclear arsenal in space. But this will not happen today, but in the future. This was hinted to reporters by Michael Pence, vice president of the United States. 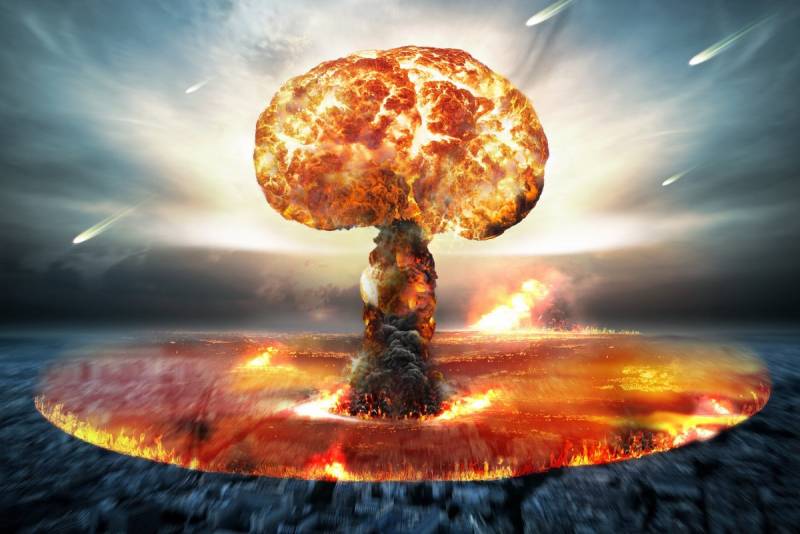 The Outer Space Treaty, signed in 1967, prohibits nuclear powers from militarizing near-Earth space. But this ban will not stop the American president if he considers it necessary to defend his fellow citizens to place warheads in orbit with the aim of delivering an irresistible blow to a potential enemy. This is how one can understand the words of the second person in the United States in response to a question from Washington Post reporters whether the Treaty will be valid indefinitely.

According to Michael Pence, to preserve American peace, the United States must have total military superiority over its main rivals in the face of the Russian Federation and China. To this end, President Trump initiated the process of creating the United States Space Forces. It is alleged that this was done in response to the successes in the development of the arms of Russia and China. However, the Russian air forces of the Russian Federation have only a defensive purpose and are not equipped with striking means.

Earlier, Russian Foreign Ministry spokeswoman Maria Zakharova said that the US aerospace forces could be used to launch weapons into space. The words of the American vice president confirm the justifiable fears of Russian diplomacy.
Ctrl Enter
Noticed oshЫbku Highlight text and press. Ctrl + Enter
We are
Trump decided to break the agreement with Russia on the INF
Trump accused the military and admitted that the US was behind Russia and China
Reporterin Yandex News
Read Reporterin Google News
Information
Dear reader, to leave comments on the publication, you must sign in.