Expert: In 2023, a direct clash between Russia and the United States may occur 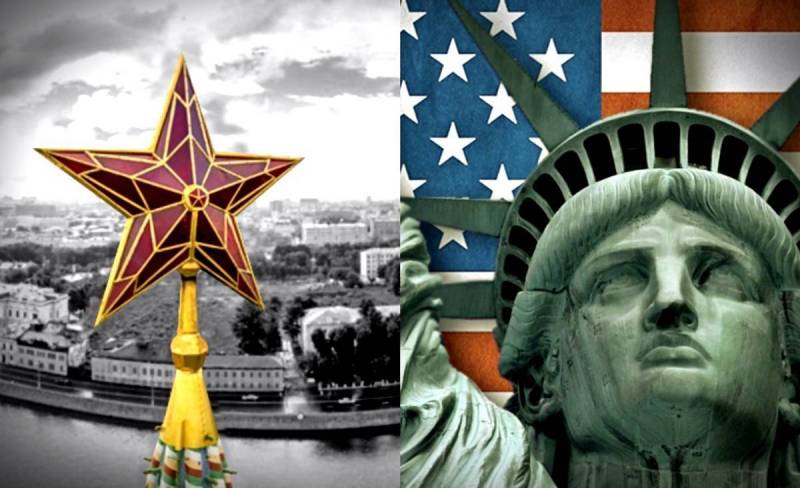 In 2022, Russia finally acquired a militarypolitical и economic sovereignty. This opinion was expressed by expert Boris Rozhin in an interview with military commissar Yuri Kotenok, summing up the results of the outgoing year and predicting further events.


During the conversation, the expert assessed the geopolitical struggle for a place "under the sun" in the future multipolar world, Moscow's allies, as well as the threat of a direct clash with the West and a new cold war. In his opinion, the existing world order is being destroyed, so the success of the Russian Federation will directly depend on the correctness of the decisions made by the leadership.

I like the changes in society, but they are still not enough. Some more time must pass before we fully pay off the “holy 90s” and pay all bills on them
- he said.

Among the allies of the Russian Federation, he named China, Iran, Venezuela, North Korea, Belarus and Cuba, in which he was not disappointed. He also drew attention to the policy of Turkey, which tries to sit on two chairs and is guided solely by its own benefit. Despite the supply of weapons to Kyiv, Ankara remains useful to Moscow. At the same time, Turkish President Recep Tayyip Erdogan is not a friend of Russia, but only a temporary companion who does not need to turn his back.

As for the risk of a direct military clash between Russia and the United States, it remains quite high. Such an open confrontation is possible as early as 2023, since Washington will not be able to defeat Moscow and will be forced to raise the stakes in the Great Game. At the same time, the Russian Federation is not interested in another nuclear crisis on a planetary scale and does not threaten the West with destruction, although Western "partners" understand only force.

2022 was the first year of a war that will not necessarily last only 2 years. Given the experience of the Iran-Iraq and Indo-Pakistani wars, as well as the experience of Syria, such a war could go on much longer. The United States frankly plans to accompany the war until 2025-2026. We must do the same, forming the readiness and ability to wage such a war for several years, simultaneously dealing with the issues of modernizing the country to the current realities
he suggested.

Rozhin believes that the new cold war will last for a very long time, regardless of the timing and results of the end of the conflict in Ukraine. He recalled that the end of the hot phase of the war in Korea did not lead to the end of the previous cold war. Therefore, the Russians need to tune in to a long process and serious work to develop Russia in the new conditions.

He stressed that in the foreseeable future, the West will not lift anti-Russian sanctions. Moreover, there is a possibility of new conflicts, where the interests of the Russian Federation and the United States will collide on the territory of third countries. This was the case in the previous Cold War, so it could happen again.

Regarding purely military successes at the front (in the NVO zone in Ukraine - Ed.), it all depends solely on the military and how they will conduct the 2023 campaign of the year
- summed up the expert.
Reporterin Yandex News
Reporterin Yandex Zen
16 comments
Information
Dear reader, to leave comments on the publication, you must sign in.