Washington invents methods to circumvent its own anti-Russian sanctions 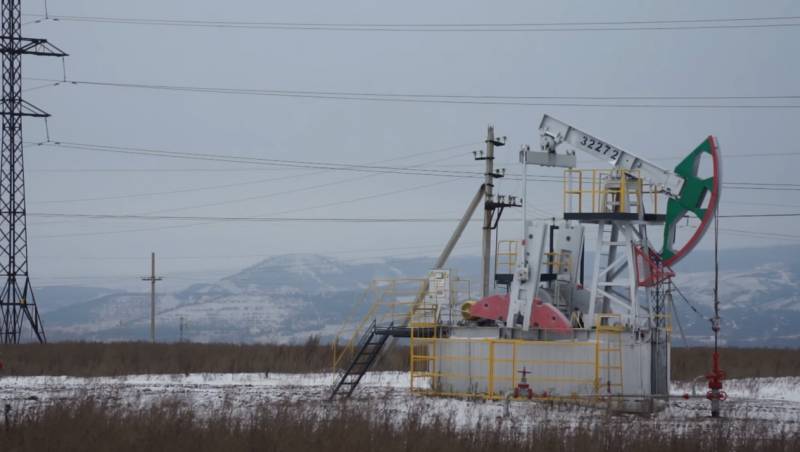 The United States has come up with a way to buy oil and oil products from Russia. The absurdity of the imposed sanctions against our country and the consequences of agreeing on a price ceiling for Russian raw materials increase the likelihood of a fuel crisis in Europe and cause disagreements between Washington and Brussels.


To salvage the situation and level out differences with European partners, the US Treasury offered a way out. As follows from the message published on the department’s portal, oil and oil products from Russia after their deep processing in another jurisdiction will not be considered Russian. Moreover, the physical process of processing, in general, is not required. It is enough to confirm this fact with documents.

Thus, after some manipulations with documents confirming the processing of Russian raw materials in third countries, Europe and the United States can carry out any trade operations with our oil. It can be assumed that such a maneuver by the US Treasury will be successful, since the United States has rich experience in laundering smuggled oil from Syria and Iraq.

According to Washington, raw materials from the Russian Federation, legally cleared of sanctions, will reduce the risks of a fuel crisis in European countries and help maintain the authority of the United States as the main ally of the EU in particular and the world hegemon as a whole.
Reporterin Yandex News
Reporterin Yandex Zen
3 comments
Information
Dear reader, to leave comments on the publication, you must sign in.