Russian gas will give millions of dollars to North Korea

October 25 2018
1
The construction of a trans-Korean gas pipeline could be a source of serious revenue for the North Korean regime. These findings were made by experts from the National Gas Company of Korea (KOGAS). 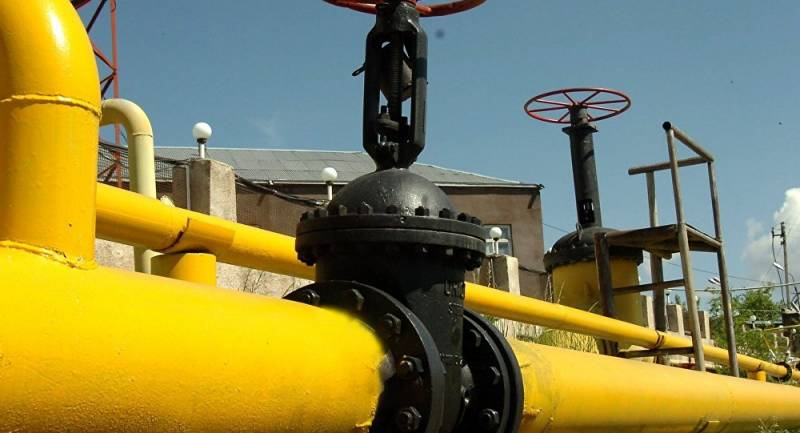 The KOGAS report emphasizes that Pyongyang will be able to receive 180,4 billion won (about $ 160 million) for transporting gas through its territories. It is a common practice to pay a third party for the inconvenience that will be caused by the construction of the gas pipeline and gas transportation.

For North Korea, which does not have a high level of income, gas transit fees will be a good addition to the budget. Moreover, this will provide opportunities and additional pressure on South Korea in some crisis situations. After all, "hold on to the valve" is pretty profitable.

In addition, for the construction of the gas pipeline, sanctions on the DPRK will have to be weakened, which Pyongyang will also benefit from. After all, the Republic of Korea will not only loosen sanctions on its own, but will also lobby this position in negotiations with Washington.
Ctrl Enter
Noticed oshЫbku Highlight text and press. Ctrl + Enter
We are
The largest Russian banks will be engaged in air transportation
Germany will not wait for Denmark: Nord Stream 2 gas pipeline to be
Reporterin Yandex News
Read Reporterin Google News
Ad
We are open to cooperation with authors in the news and analytical departments. A prerequisite is the ability to quickly analyze the text and check the facts, to write concisely and interestingly on political and economic topics. We offer flexible working hours and regular payments. Please send your responses with examples of work to [email protected]
1 comment
Information
Dear reader, to leave comments on the publication, you must sign in.