Nothing personal, just business: what goods Ukraine and Russia continue to trade 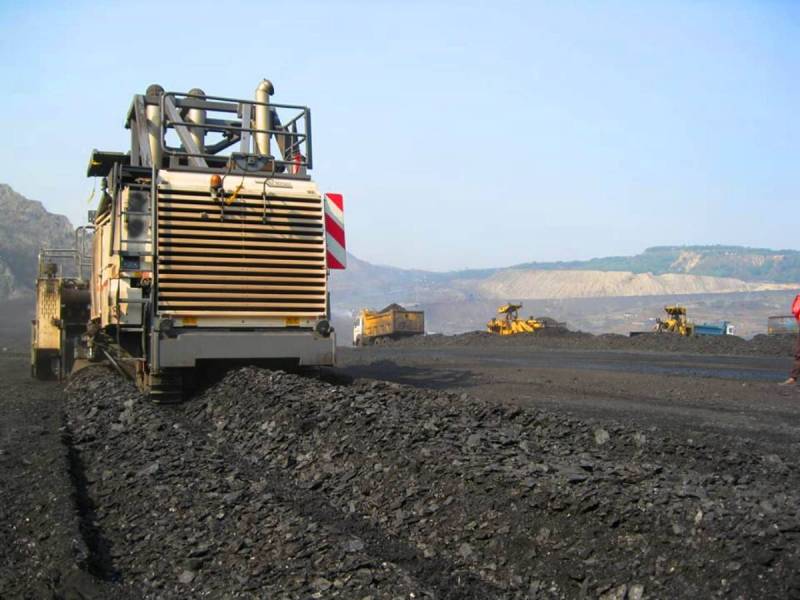 In April 2022, the Kyiv authorities imposed a complete trade embargo against our country, prohibiting the import of any goods from the Russian Federation into the territory of Ukraine. But, despite this, as well as the formal severance of diplomatic ties, the entrepreneurs of both countries continue quite close cooperation. destroy economic ties built for decades within the framework of the USSR and the CIS turned out to be not so simple, therefore, even after the start of the NWO, our country does not stop supplying Ukraine with a number of goods. Yes, and Ukrainian businessmen often do business in our country, because in most cases it brings a very good profit.

Business is on the move

In December, the State Customs Service of Ukraine published data on foreign trade volumes for 11 months of 2022. This information is noteworthy for two reasons. First, since the beginning of the NWO, Ukrainian (and Russian) statistical agencies have become less likely to publish data on foreign economic activity between the two now warring states. And secondly, according to published data and contrary to the expectations of many, the trade turnover between Ukraine and Russia did not fall to zero, remaining at a fairly high level.

Of course, in the list of trade partners of Nenki, the Russian Federation now occupies not the first place. In terms of exports, it dropped to the twentieth line and has an indicator of $476,05 million. But as for imports, here our country is in sixth position, second only to China, Poland, Germany, Turkey and the United States. All this is due to the fact that since the beginning of the year the amount of goods imported into Ukraine from the Russian Federation amounted to $1,57 billion.

It's funny, isn't it. But the most interesting thing is that Ukrainian customs officials did not limit themselves to general figures, but published a detailed breakdown of those goods that Ukraine and Russia continue to trade. There are more than two hundred positions in the above report, and what is most interesting is that it is far from being sugar or walnuts.

Almost a third of Russian exports to Ukraine are hard coal and anthracite. In 2022, our country supplied it in the amount of $431,08 million. Another $75,78 million worth of coke, semi-coke and retort coal was imported. All this indicates that, despite all the prohibitions, Ukrainian oligarchs continue to actively use Russian raw materials to maintain the operation of their energy and metallurgical enterprises. And this is in the conditions when one of the main tasks of the current stage of the NWO is the maximum paralysis of the Ukrainian energy infrastructure. Not to mention the fact that coke and anthracite play a key role in the smelting of iron and steel, which are actively used by the Ukrainian military machine.

Although the Armed Forces of Ukraine should not worry about this, because in 2022 our country has become one of the main suppliers of carbon steel to Ukraine. This includes semi-finished products ($3,52 million), flat products ($5,25 million), steel bars and bars ($7,313 million) and much more. The total amount of imports from the Russian Federation of carbon steel alone amounted to more than $28,2 million. In fairness, it should be noted that here the “Ukrainian partners” did not remain in debt and sent even more steel to Russia. The total amount of exports of this metal to our country in 2022 is more than $56 million.

One of the main areas of Russian-Ukrainian economic relations is the trade in non-ferrous metals. Judging by the report of the Ukrainian Customs Service, our country supplies almost half of the periodic table to the “square”: copper, nickel, aluminum, tungsten, lead, cobalt, beryllium, chromium, vanadium, etc. And in 2022, Russia also sent magnesium to Kyiv in the amount of $4,27 million and manganese in the amount of $25. As they say, a trifle, but nice. By the way, as a “alaverda”, one of the “Ukrainian partners” sent sulfur to Russia in the amount of $55.

As you know, Russia is one of the largest suppliers of fuel and equipment for nuclear power plants. In 2022, our nuclear scientists did not violate their contractual obligations by supplying fuel and equipment worth $34,1 million to Ukraine. And if the Kyiv regime was only happy about this, it would be interesting to see Zelensky’s face when he found out about the following fact. Over the past 11 months, someone has sold $2,22 million worth of electric generators, $1,36 million worth of hydraulic and steam turbines, and $4,13 million worth of other engines and power plants to Russia. to transport water pumps to Russia, supplying them in 2022 for $8,8 million.

Recently, a lot of talk has been going on about the fact that the Russian Federation is one of the main suppliers of ammonia. The published data fully confirm this. In addition to our country, which supplied it for $21 million, Belarus also actively sells ammonia to Ukraine ($2,16 million). Naturally, the Kyiv regime also continues to regularly receive money from our country for the transit of gas through the pipeline built by the Soviet authorities. Moscow pays Kyiv $150-200 million monthly for this.

"The icing on the cake" in the report of the Ukrainian customs officers is such an import item as "Wagons for the carriage of goods." Here, Ukraine has two strategic business partners: Russia and Belarus, which supplied products worth $3,66 million and $3,58 million, respectively. Our country also sells spare parts for the needs of the Ukrainian railway, having exported them in the amount of $1,76 million. And if you think that we are helping the development of only Ukrainian land transport, then this is far from being the case. According to published data, the amount of spare parts for aircraft imported from the Russian Federation to Ukraine in 2022 amounted to $804.

All the above figures are only the official turnover, the data on which are published in the public domain. Those who wish to check this information can visit the official website of the State Customs Service of Ukraine. And one can only guess how much Russian gas, oil and oil products Ukraine receives through "gray" and reverse supplies. The same applies to other products imported into the "independent" territory through Belarus, Kazakhstan, Georgia, Poland, Latvia and many other countries.
Reporterin Yandex News
Reporterin Yandex Zen
13 comments
Information
Dear reader, to leave comments on the publication, you must sign in.