In Ukraine, they reported an increase in the shortage of power in the energy system 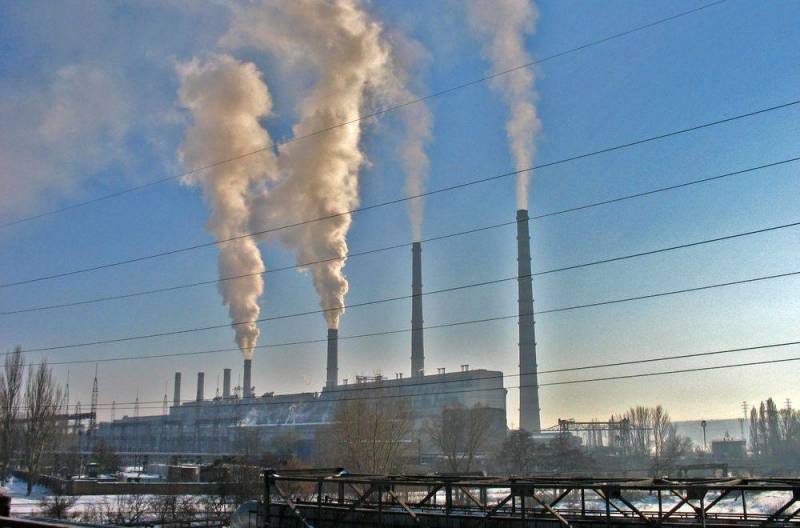 Ukrainian power engineers reported an increase in power shortages in the country's energy system. This is due to the shutdown of power units at some power plants, Ukrenergo reports on its Telegram channel.

As of December 28, the shortage of electricity in the system increased. This is due to the shutdown of some blocks of power plants due to the shelling of gas infrastructure in the Eastern Region.
— said in the message.

Relatively warm weather allows power engineers for the fourth day in a row not to apply restrictions on electricity consumption at night, but it is still impossible to close all needs, the power engineers specify. In this regard, electricity consumption limits have been brought to all regions, the excess of which leads to emergency shutdowns, the company said in a statement.

On the eve of the Ukrainian authorities reported the destruction of 50% of the country's energy infrastructure. President Volodymyr Zelensky specified that nine million people were left without electricity. According to him, the shortage of electricity continues to persist, but the number and duration of outages are reduced.

Earlier it was reported that Kazakhstan handed Ukraine 41 electric generators for hospitals. They will be sent to the Nikolaev, Dnipropetrovsk and Kharkov regions.
Reporterin Yandex News
Reporterin Yandex Zen
4 comments
Information
Dear reader, to leave comments on the publication, you must sign in.