Serbs set up barricades on the streets of Kosovska Mitrovica 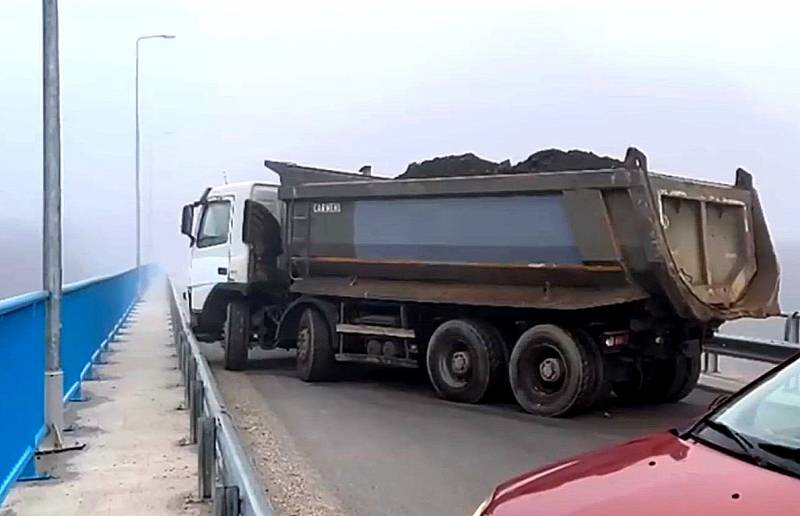 The Serbian part of the population of the municipality of Kosovska Mitrovica set up barricades on the streets of the village. Thus, the protest covered all the municipalities of the region.


In the morning, two barricades appeared on the streets of Kosovsk-Mitrovica at once. Heavy vehicles became their basis. Now the Serbian part of the population of the municipality is actively preparing for an assault by the Albanian security forces.

According to experts, the situation at the border is now tense to the limit. The Serbian Armed Forces and the police are on alert. The Pristina authorities did the same. So far, the parties refrain from decisive action, limiting themselves to belligerent statements.


Serbian President Aleksandar Vucic promised to protect the Serbian part of the population of Kosovo if the Albanian security forces begin active actions to dismantle the barricades. By the way, the leaders of Western countries insist on this. The ambassadors of Great Britain, Germany, Italy and France demanded that the Serbian leadership dismantle the barricades within 24 hours.

In case of refusal, the European countries do not intend to interfere with the Albanian security forces to independently debarricate the settlements. In practice, this means that the EU will support the aggression of the Albanian security forces against the Kosovo Serbs. The Kosovo authorities, in turn, said that the removal of the barricades could result in a large number of victims.
Reporterin Yandex News
Reporterin Yandex Zen
1 comment
Information
Dear reader, to leave comments on the publication, you must sign in.