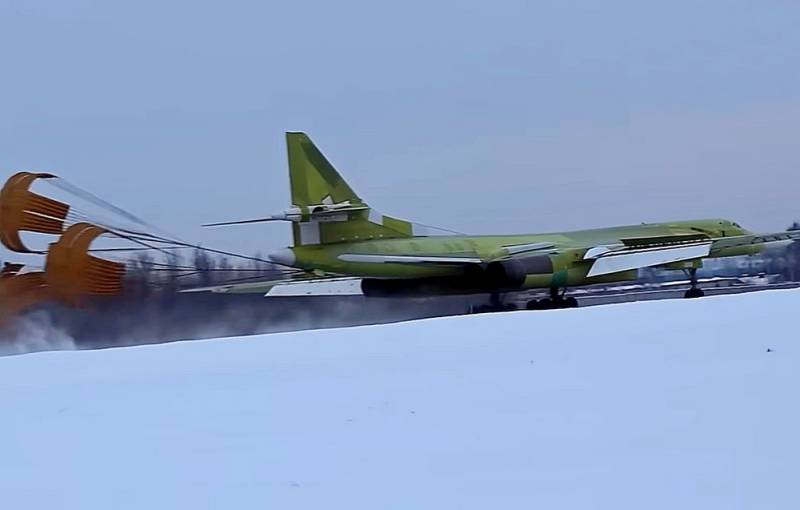 
Recall that the first updated "White Swan" took to the skies in February 2020. Externally, the aircraft is practically no different from the Soviet Tu-160. However, in terms of combat characteristics, this is a completely new machine.

What is important, our engineers not only managed to "resurrect" the production of the unique NK-32 power plant for the above-mentioned machines, but also created its new, more advanced version NK-32-02. A feature of this engine is that, thanks to the use of new materials, it has become 10% more economical, remaining in its previous mass. All this provides an increase in the flight range of the Tu-160M ​​by a whole thousand kilometers.

In November of this year, three modern production buildings were launched at UEC-Kuznetsov, which will not only double the production of NK-32-02, but also build promising RF Product engines for the future PAK DA bomber.

It is reported that several prototypes of the power plant have already passed part of the bench tests.

However, not only aircraft engines were busy with our engineers this year.

An experimental diesel generator 16-36DG for Belarusian mining dump trucks BelAZ-75304 with a carrying capacity of 220 tons was created at the plant in Kolomna.

It would seem that the Republic of Belarus is our closest ally and there should be no problems with the import of its products.

However, the aforementioned dump trucks use foreign components, including diesel generators. After the West imposed sanctions against Belarus in 2020, the production of BelAZs dropped sharply.

Now, thanks to the development of the production of some important components by Russia, the situation with the production of Belarusian dump trucks, of which more than 11 thousand already operate in our country, has begun to gradually improve.

Finally good news come from the field of space propulsion. So, just last week, successful firing tests of the RD-0124MS engine, which will be installed on the second stage of the promising Soyuz-5 rocket, were carried out in Voronezh.