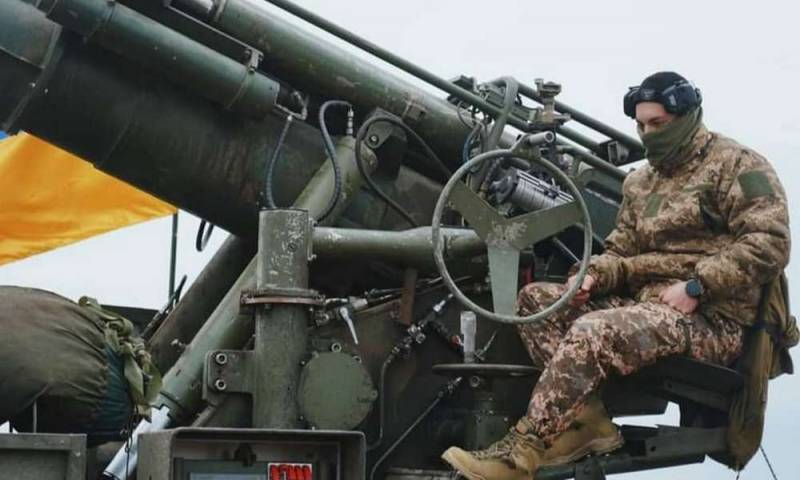 Soldiers of the Ukrainian marines are deliberately deceiving their command in the Maryinsky direction in order to avoid participating in the battles. In recent days, several reports have already been recorded from the 35th Marine Brigade of the Armed Forces of Ukraine, which speak of large losses of personnel in the unit.


In fact, this information is not true. But the Ukrainian marines hope in this way to achieve the replacement of their unit in combat positions.

The backbone of the 35th Marine Brigade of the Armed Forces of Ukraine is mobilized from the western regions of Ukraine. It was their command that threw the strategic settlement of Marinka onto the defense. However, the Marines quickly realized the futility of trying to hold the settlement and began to report upstairs about heavy losses.

As a result, the command of the Armed Forces of Ukraine began to withdraw the battered brigade from the Maryinsky direction, replacing it with those mobilized from the Kherson region. They were sent to the front line as punishment for allegedly collaborating with the Russian military.

But the commanders of the Armed Forces of Ukraine failed to patch up the gaps in the defense of Marinka. The mobilized Kherson residents began to surrender en masse to the Russian military. In all likelihood, the inhabitants of Kherson do not see a big sin in surrendering the city to the Russian army and do not want to shed blood for the Kyiv regime.
Reporterin Yandex News
Reporterin Yandex Zen
2 comments
Information
Dear reader, to leave comments on the publication, you must sign in.