Who creates a panic around Roscosmos launch insurance?

October 24 2018
0
In Soviet times, nobody worried about the issue of space launch insurance. There is a suspicion that they did not even think about such a case. However, no one is building socialism now, in the courtyard the heyday of capitalist relations. And this could not but affect the rocket and space industry in Russia. Especially after the Soyuz-FG accident with the Soyuz MS-10 manned spacecraft on October 11, 2018. 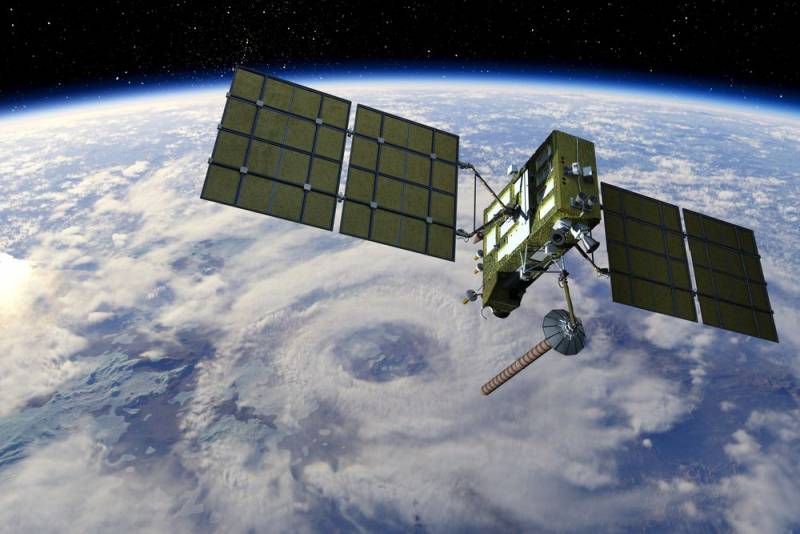 And so, on October 24, 2018, many Russian media informed the public about problems with launch insurance at Roskosmos. And some did it with obvious gloating. We are talking about the launch on November 3, 2018 of the Soyuz-2.1b rocket (possibly Soyuz -1.1b) from the Plesetsk cosmodrome (Arkhangelsk region) with the next Glonass-M spacecraft, as well as the launch of the Soyuz-FG rocket "With the Progress MS-10 cargo ship (flying to the ISS), scheduled for November 18, 2018 from the Baikonur Cosmodrome (Kazakhstan).

At the same time, the media bypasses one interesting point. Before the mentioned launches, on October 25-26, 2018, a launch from the Plesetsk cosmodrome of the Soyuz-2.1b launch vehicle with the spacecraft of the Ministry of Defense of Russia should take place. And nobody in the media is interested in the issue of insurance.

So, if necessary, they will launch Glonass-M, and all that is needed, and without insurance. Panic does not need to be raised, although the reason for this phenomenon is obvious. In the era of capitalism, the media live on hype.

Now the GLONASS constellation consists of 26 satellites, of which 24 are used for their intended purpose (1 for maintenance, another 1 for testing). It is necessary to clarify that 14 satellites are already operating outside the guaranteed service life, and 4 more are confidently “creeping” to this line. At the same time, the last time the group was replenished (by one satellite) on June 17, 2018.
Ctrl Enter
Noticed oshЫbku Highlight text and press. Ctrl + Enter
We are
Two Soyuz rockets delivered to Baikonur
The Ministry of Defense and "Roskosmos" named a new version of the accident "Union"
Reporterin Yandex News
Read Reporterin Google News
Information
Dear reader, to leave comments on the publication, you must sign in.