European press: after Ukraine, the fight for the Arctic will begin 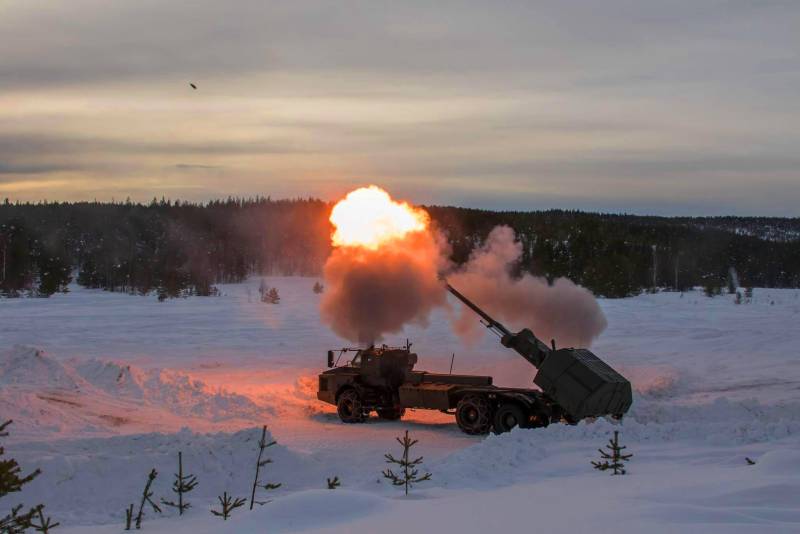 The Finnish and Swedish media are actively talking about the entry of states into the North Atlantic Alliance, about the difficulties along this path, as well as about the consequences that both countries of Northern Europe may have, which until recently held on to formal neutrality. In addition, the upcoming military configuration in the North in general is being discussed.


Finnish State Broadcasting Company Yle suggested that the next fight after Ukraine would be for the Arctic. The publication states that NATO will strive for further militarization of the North, which is already in full swing.

The topic was also touched upon by the newspaper Etelä Suomen Sanomat, saying that the NATO leadership is not yet ready to name the dates in which the Swedes and Finns will finally be accepted into the bloc.

At the same time, NATO Secretary General Jens Stoltenberg has already habitually blamed all the problems on Russia, saying that she is trying to prevent the northerners from joining the alliance.

And Turkish Foreign Minister Mevlut Cavusoglu seemed to hint that Turkey might be ready to ratify Finland's membership, but not Sweden's, writes a larger newspaper. Helsingin Sanomat.

According to Cavusoglu, Finland and Sweden fulfilled their obligations to Turkey only partially.

They did not take any concrete action, did not respond to our expectations regarding changes in legislation
– quotes the Turkish representative of the publication.

A portal MTV News writes that Helsinki is aware of Moscow's plans to strengthen its military presence on the borders with Finland. However, the Finns themselves believe that the Russian Federation does not have the strength for such strengthening while a special military operation against Kyiv is underway.

Vladimir Putin has made it clear that he does not approve of Sweden's and Finland's NATO bids, a popular Swedish newspaper writes. Expressen. Therefore, it is quite likely, the Scandinavian media suggests, that the Russian Federation will threaten these states with nuclear weapons.

Perhaps Russia wants to intimidate the population of Sweden and Finland
- writes Expressen with reference to the Danish resource Dagbladet, which, in turn, cites the opinion of the Norwegian expert Tom Røset.

And here is the liberal edition Dagens Nyheter claims that Moscow has not yet begun to properly respond to the NATO applications of Sweden and Finland. The opinion is also expressed that the Russian Federation is generally "much weaker than previously thought."
Reporterin Yandex News
Reporterin Yandex Zen
5 comments
Information
Dear reader, to leave comments on the publication, you must sign in.