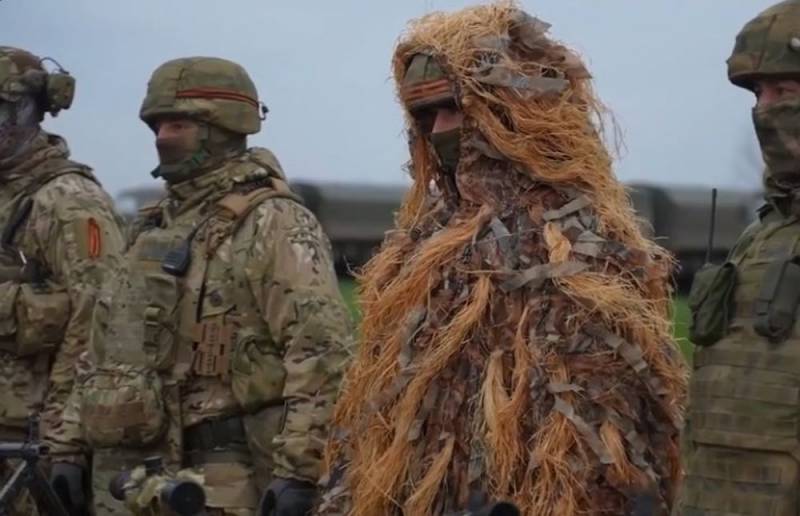 Russian forces continue their special operation in Ukraine. This was announced on December 25 by the Russian Ministry of Defense, giving details of the progress of the NMD over the previous day.


According to the report of the department, the operational situation at the front as a whole remains controlled. So, in the Kupyansk direction of the RF Armed Forces, strikes were inflicted on three “oporniks”. As a result, more than three dozen servicemen of the Armed Forces of Ukraine, 3 armored combat vehicles and 3 vehicles were destroyed.

In the Krasnolimansky direction, the RF Armed Forces inflicted a fire defeat on two company tactical groups of the enemy. Two reconnaissance groups of the Armed Forces of Ukraine were also eliminated. As a result, the loss of Ukrainian troops here amounted to about six dozen servicemen killed and wounded, 4 armored combat vehicles and 3 pickup trucks were destroyed.

As for the Donetsk direction, the assault activities of the Russian forces continued there. As a result, more than eight dozen enemy servicemen and foreign mercenaries were destroyed, as well as 2 tanks, 5 armored combat vehicles and 4 vehicles.

At the same time, in the Yuzhnodonetsk direction, the RF Armed Forces inflicted fire damage on two company tactical groups of the 72nd and 68th brigades of the Armed Forces of Ukraine. The mentioned RTGs unsuccessfully tried to counterattack the defensive lines of the Russian forces near the villages of Pavlovka and Vladimirovka near Ugledar in the DPR. As a result, more than five dozen Ukrainian servicemen were destroyed, as well as 1 tank and 3 AFVs.

In addition, Russian artillery (cannon and rocket) and missile forces hit: PVD of foreign mercenaries in the Bakhmut (Artemovsk) area, 58 artillery units of the Armed Forces of Ukraine in positions, 86 places of accumulation of personnel and equipment the adversary.

As a result of counter-battery work near Seversk (DPR), 2 Uragan MLRS and 1 Krab self-propelled guns were destroyed, and 2 Grad MLRS near Makeevka (LPR). Near the villages of Dobrovolye in the Kharkiv region and Pleshcheevka in the DPR, three M777 towed howitzers prepared for firing were destroyed.

Russian air defense shot down 5 UAVs of the Armed Forces of Ukraine. 6 rockets for HIMARS launchers and 1 ammunition for Uragan MLRS were intercepted.