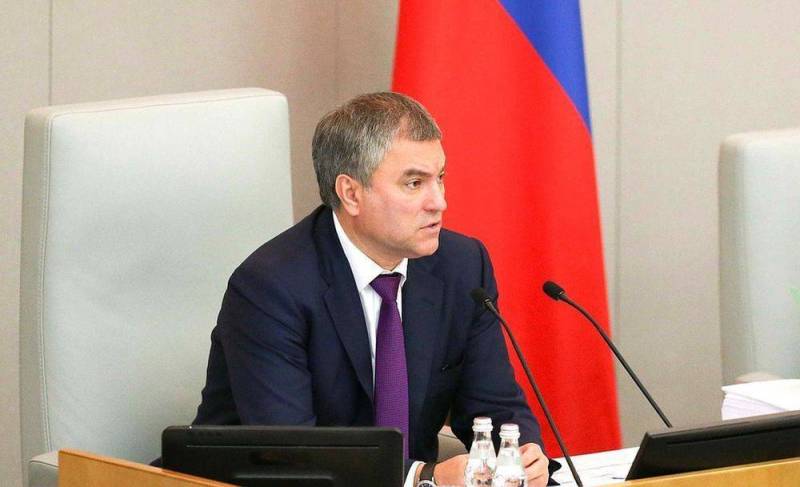 Tax rates for Russians who left the country after the start of partial mobilization need to be raised. This was stated by the speaker of the State Duma Vyacheslav Volodin. According to him, the vast majority of society does not support those who left Russia.


The need to somehow punish those who left Russia after the announcement of partial mobilization has been talked about for quite some time. But so far, no concrete steps have been taken. Deputies of the State Duma of the Russian Federation decided to correct the situation. In all likelihood, as early as the spring session, a law may be adopted to increase tax rates for those who have left the country, but continue to work in Russian companies remotely.

Until today, those who have left not only work in Russian companies remotely, but also enjoy all the benefits that it gives them in accordance with the legislation of our country. It is correct to cancel preferences for those who left the country and introduce an increased tax rate for them. So it will be fair
- said the speaker of the State Duma Vyacheslav Volodin.

According to him, those who realized that they had made a mistake have already returned.

It should be noted that after the announcement of partial mobilization from Russia, according to various sources, about 300 thousand people left. Most of them settled in Kazakhstan, Georgia, Armenia and Finland. At the same time, many of those who left continue to work in Russian companies.
Reporterin Yandex News
Reporterin Yandex Zen
4 comments
Information
Dear reader, to leave comments on the publication, you must sign in.