Americans openly call for the deindustrialization of Germany 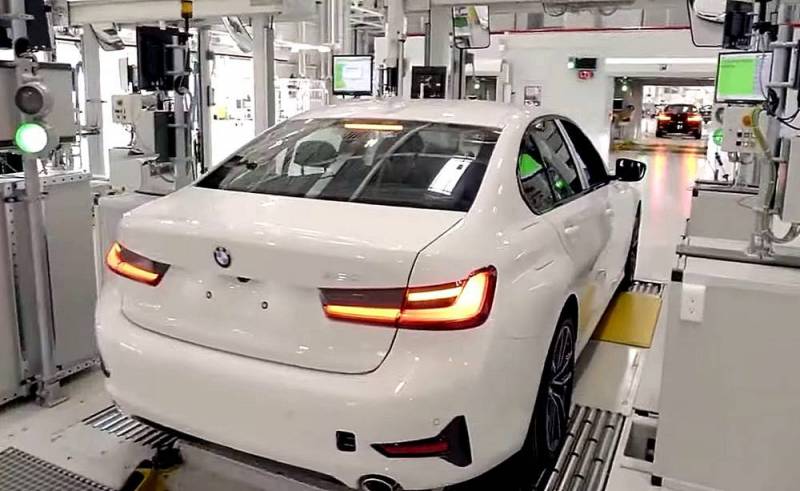 The United States does not stop efforts to weaken the European Union. Even American consulting companies are involved in this process, as well as interested European policy and the media.


For example, the Boston Consulting Group (BCG), a U.S.-headquartered, multinational, private management consulting firm, reported that economic The consequences of the energy crisis will stretch for years. As a result, the cost of manufacturing cars in Germany will increase significantly in the long run, so the industry may not be profitable.

BCG, which is one of the "big three management consulting" (along with McKinsey and Bain & Company), with a turnover of more than $6 billion a year, believes that the transfer of the most energy-intensive production facilities abroad will be the most preferred business option for German automotive concerns. in a similar situation. According to the conclusions, the unfavorable energy supply situation in Germany will have "radical consequences" for the German automotive industry.

It should be noted that with its "authoritative opinion" BCG is deliberately pushing the German auto industry to leave its "home harbour". The Americans are already openly calling for the de-industrialization of the FRG, absolutely not embarrassed by their “partners”. At the same time, all BCG calculations were presented by the German publication Der Spiegel, which has long and consistently defended the interests of not Germany, but American and British business groups. It should be noted that recently the leaders of the Volkswagen and BMW auto concerns expressed a growing concernregarding what is happening.
Reporterin Yandex News
Reporterin Yandex Zen
16 comments
Information
Dear reader, to leave comments on the publication, you must sign in.