The US press announced the obsolescence of the American military fleet 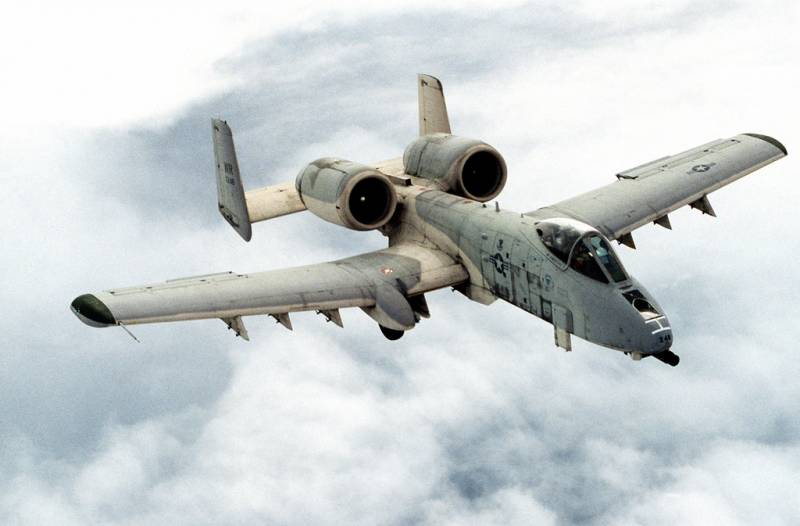 Washington acknowledged the obsolescence of some types of US air force equipment. In particular, this applies to the A-10 single-seat twin-engine attack aircraft, many of which have been used for the past two decades in Iraq and Afghanistan. The Washington Times writes about it.


According to the American newspaper, attack aircraft that appeared back in the 70s and 80s in the US Air Force and Navy should be written off and replaced with newer equipment. This is indicated both in the Pentagon and in the Accounts Chamber.

WT experts noted that seven out of eight studies emphasize the low capabilities of old aircraft in performing combat missions and confronting military equipment of potential adversaries, primarily Russia and China. The replacement of obsolete weapons systems with new ones is envisaged by the new law "On budgetary appropriations for US national defense."

At the same time, the Accounts Chamber emphasized that the withdrawal of obsolete combat aircraft should take place in parallel with the commissioning of new equipment. Otherwise, this will lead to a reduction in the overall potential of the US Armed Forces. At the same time, the chamber's experts advised Defense Ministry officials to carefully analyze the "portfolio of investments in tactical aviation."

Meanwhile, over the next five years, the United States Defense Department planned to spend about $100 billion on the development and purchase of new aircraft and the modernization of existing flight equipment.
Reporterin Yandex News
Reporterin Yandex Zen
Information
Dear reader, to leave comments on the publication, you must sign in.