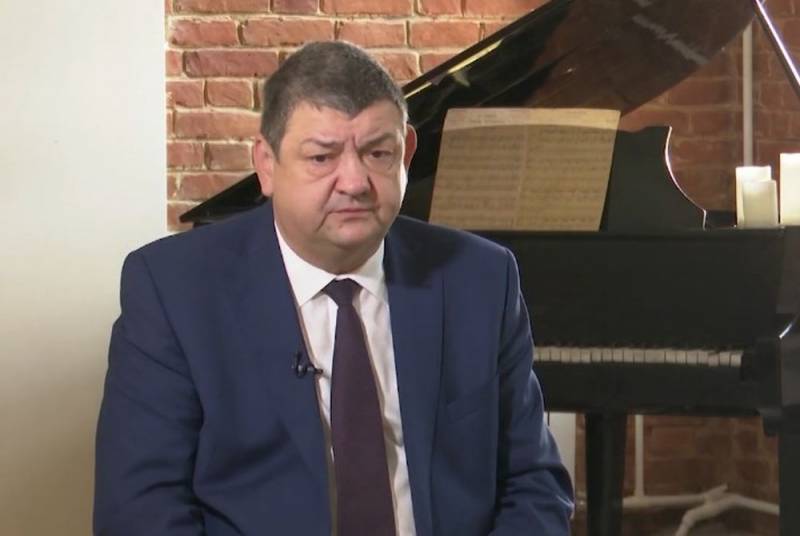 On December 22, it became known that Ivan Prikhodko, the mayor of Gorlovka (DPR), was wounded the night before during another shelling of Donetsk by the Ukrainian Armed Forces. He has a contusion - the primary damage that occurs as a result of the direct action of the blast wave.


The mayor told TASSthat this happened when Ukrainian artillery hit one of hotels in the Leninsky district of the capital of the DPR. He is currently in the hospital under the care of doctors.

At the moment, the head of the city administration is in the hospital, according to the head physician Nelli Yakunenko, there is no threat to life
- the military commander Georgy Medvedev informed the public on his Telegram channel.

In turn, the acting head of the DPR, Denis Pushilin, clarified on Soloviev Live that DPR Prime Minister Vitaly Khotsenko and the former head of the Roscosmos state corporation, head of the Tsarskie Wolves group of military advisers, Dmitry Rogozin, were also injured in the shelling of the hotel. According to him, doctors consider their condition satisfactory. But they are very lucky.

Because two guys who were nearby died
- Pushilin explained, without giving other details.

Note that today, on December 22, the Armed Forces of Ukraine fired on the Petrovsky district of Donetsk. One of the ammunition hit the Galaktika shopping center. Information about the victims and destruction is being specified.
Reporterin Yandex News
Reporterin Yandex Zen
Information
Dear reader, to leave comments on the publication, you must sign in.