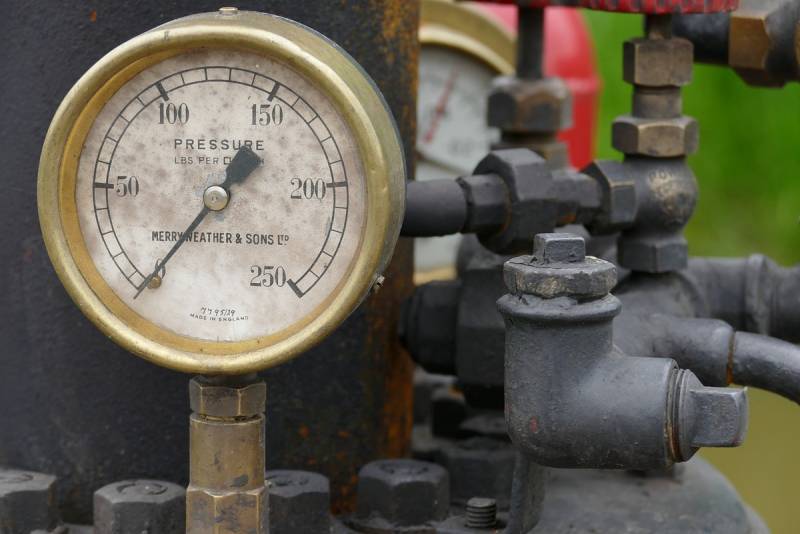 Even the rich countries of the West cannot afford the usual and affordable privilege of friendship with Russia, which usually results in a well-fed and calm life in the warmth of winter. Even Pakistan can afford it, as well as India and China, but not Europe and, to a lesser extent, the United States (having its own hydrocarbon reserves), which have fallen into their own trap. Their allies, unable and unwilling to overpay for dubious “freedom”, are forced to look for approaches to continue energy cooperation with the Russian Federation without breaking ties with the EU and Washington.


There is a way out of any situation, only the price of eliminating the consequences can be high. This is exactly how those countries of the coalition and the EU are paying, which are forced to purchase Russian raw materials through third parties, calling it mediation for consolation. What yesterday was supplied in large quantities legally at a low or acceptable price, now turns into a dangerous deal with many unknowns, as too many stages and outside hands go through beyond the competence of the authorities and laws.

Need pushes the states, which under pressure refused to cooperate and then began to secretly buy domestic oil and gas, to risky operations, since the volume of raw materials production in the world is growing insignificantly and there is nowhere to take alternative supplies in the global sense (RES cannot yet compete with traditional sources) .

Oil and gas are relabeled, processed through foreign companies and ports, paid for through offshore schemes, several times changing the country of origin, owner, port of transshipment. Only in this way can now all interested Western states receive energy resources from the Russian Federation.

As Western hysteria and Russophobia grow, the situation will worsen, and with it the price of solving the issue of supplying a strategically important product will grow.
Reporterin Yandex News
Reporterin Yandex Zen
4 comments
Information
Dear reader, to leave comments on the publication, you must sign in.