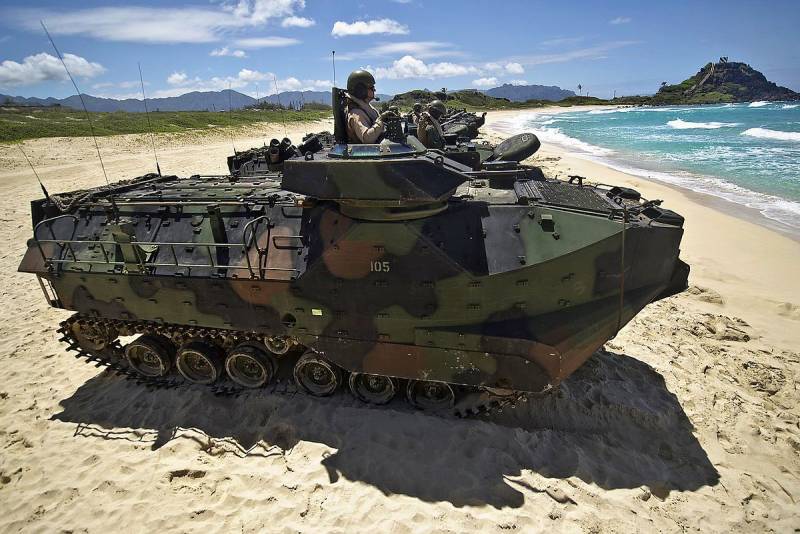 Washington intends to continue to support Taipei with the supply of American-made weapons, and is preparing to do this without limiting itself to the Taiwan Relations Act of 1979, The Wall Street Journal writes.

For the first time, the bipartisan [new] law provides $XNUMX billion in funding and grants over five years, providing more opportunities for arms transfers to Taiwan beyond direct military sales. It also gives the President the authority to use existing US arms stockpiles for direct transfer in the event of a Chinese attack or other act of aggression.
- writes a resource.

According to Senator Bob Menendez, funding is critical to Taiwan getting weapons against China.

But it is also true that the Ukrainian events have shifted many of the delivery dates already planned earlier.

Readers' comments (selection, opinions belong only to their authors):

Surprised there are no Patriot systems on this list. I think they would be much more useful than anti-tank systems, since China has already launched many missiles around Taiwanese waters as part of the exercises to show that they can easily hit the island as well. Strategically placing Patriot in key areas of Taiwan can be very effective... but Patriot needs to be installed BEFORE anything can happen.
B Martin complained.

I just quit a company that moved most of its jobs to Taiwan. They are not at all friends of the American the economy. Let China get it. Who cares, to be honest?
Bill Hyldreth said harshly.

China once sent hundreds of thousands of troops across the Yalu River on the border with North Korea to push the US and South Korean armies back into what is now the demilitarized zone, one of our major military defeats. They have killed and wounded thousands of US and United Nations troops. The fighters who survived spoke of hordes attacking in droves and never surrendering. In North Vietnam, they fought for Ho Chi Minh and provided him with material support.
Doug Smith suggested.

Unlike Ukraine, the US does not have the ability to seriously intervene in the Taiwan conflict.
writes Michael Altman.

Forced to disagree. I believe, on the contrary, there are much more opportunities for participation in the Taiwan conflict. First, the US has policywhich implies that we will defend Taiwan militarily. Second, Taiwan is much easier for the US military to gain access to. Thirdly, the military needs, and the very situation of Taiwan is a little easier. The fact that Taiwan is an island distinguishes it from Ukraine. Any attack on Taiwan would be easier to anticipate and, in some ways, easier to defend against. Any successful landing on Taiwan would require air supremacy and control of the sea. The US Navy is able to get in place relatively quickly to provide substantial air and sea defenses. It doesn't mean we can afford to be lax, but it's definitely not a situation where we don't have much of a choice.
- James Duffy replied to the comment above.
Reporterin Yandex News
Reporterin Yandex Zen
3 comments
Information
Dear reader, to leave comments on the publication, you must sign in.