Command of the Armed Forces of Ukraine: Our troops have the ability to constantly cover the enemy on the Kinburn Spit 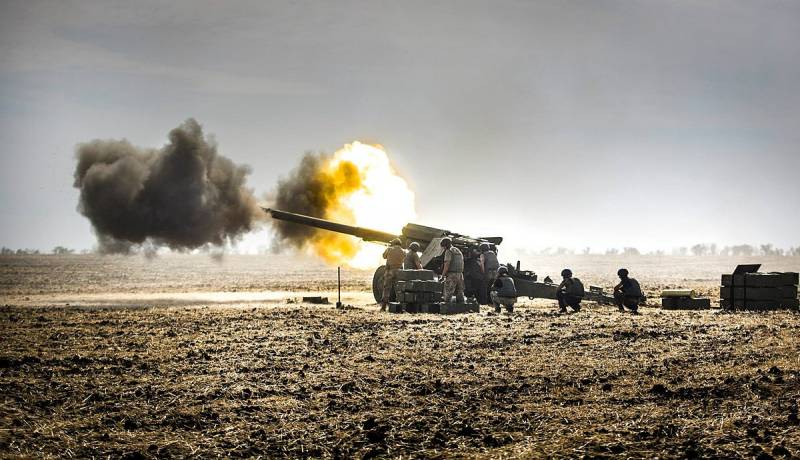 Ukrainian troops continue to attack Russian units on the Kinburn Spit, but the Russian Armed Forces regularly receive reinforcements from the Kherson direction. Natalya Gumenyuk, head of the press center of the operational command "South" of the Armed Forces of Ukraine, told about this during the telethon.

We continue to carry out fire missions on enemy positions, they continue to accumulate there at points that are new to them, but for us all these points are known, we continue to cover them
Gumenyuk noted.

Earlier, the governor of the Nikolaev region, Vitaly Kim, announced the use of “modified” thermobaric bombs weighing up to 9 kg by the Armed Forces of Ukraine against Russian servicemen on the Kinburn Spit. However, the Ukrainian formations in this area did not achieve much success. 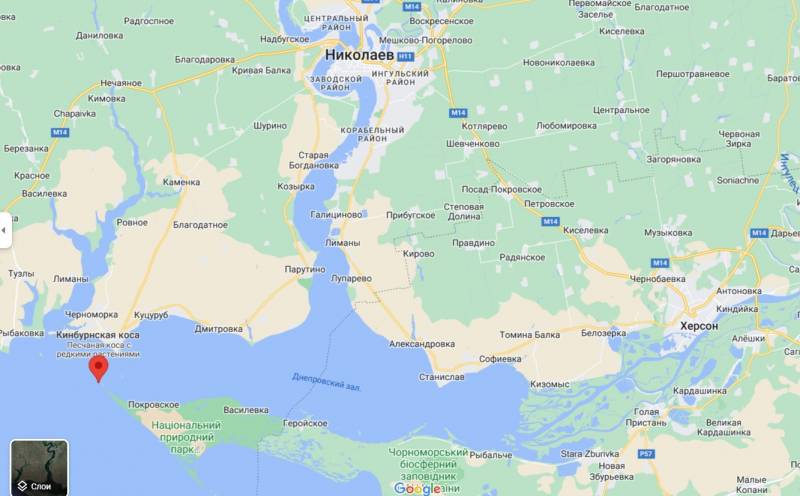 In addition, the capture of the Kinburn Spit will open up to Kyiv the possibility of using the Nikolaev seaport for military purposes.
Reporterin Yandex News
Reporterin Yandex Zen
4 comments
Information
Dear reader, to leave comments on the publication, you must sign in.