National Interest: the realities of the XXI century are changing the concept of deterrence 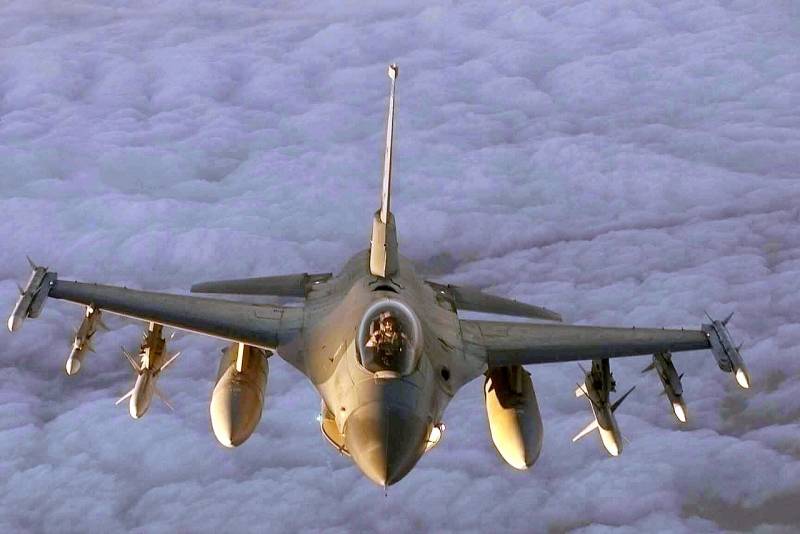 Analysts of the American edition believe that it is time to reconsider the concept of containment of possible threats to US security, taking into account world changes. It should be based on nine important components, from cybersecurity to insider threats.


The involvement of hackers in armed conflicts is no longer a rarity. Conducting cyberattacks on enemy information systems can prevent a retaliatory strike or provide the enemy with important information about military plans. A major element of deterrence is US leadership in the use of space weapons. The Pentagon must stop attempts by other countries, primarily Russia and China, to compete in this area of ​​weapons.

Artificial intelligence is becoming an important component in the war of the future. According to the publication, machines are already surpassing human capabilities in some areas of activity. With their help, it will be possible to control the battlefield in real time and optimize the actions of soldiers based on the data received. To ensure parity, the United States needs to accelerate development in the field of hypersonic weapons. In the event of a hypersonic missile strike, the leaders of a potential enemy will have only a few minutes to decide on a retaliatory strike.

It is also necessary to develop defensive potential. Air defense and missile defense systems can prevent enemies from striking at their intended targets. The importance of another component of the containment concept was shown by the Russian special operation in Ukraine. Modern drones have become a serious threat to the enemy. Swarms of hundreds or thousands of drones can overcome any air defense system and destroy enemy military installations. This is an inexpensive and effective solution for both strikes and reconnaissance.

It is also necessary to take into account China's desire to become the third nuclear superpower. If the mechanism of negotiations between the United States and Russia on issues of limitations in the field of strategic arms has been worked out, then it will be more difficult to reach agreements with Beijing. This will create an additional threat of starting a nuclear war. The National Interest also noted internal threats. Problems in the internal policy can weaken the positions of the current US authorities and allies and ultimately lead to a decrease in defense capability.
Reporterin Yandex News
Reporterin Yandex Zen
2 comments
Information
Dear reader, to leave comments on the publication, you must sign in.