Lavrov and Shoigu are already in Minsk, Vladimir Putin is expected to arrive 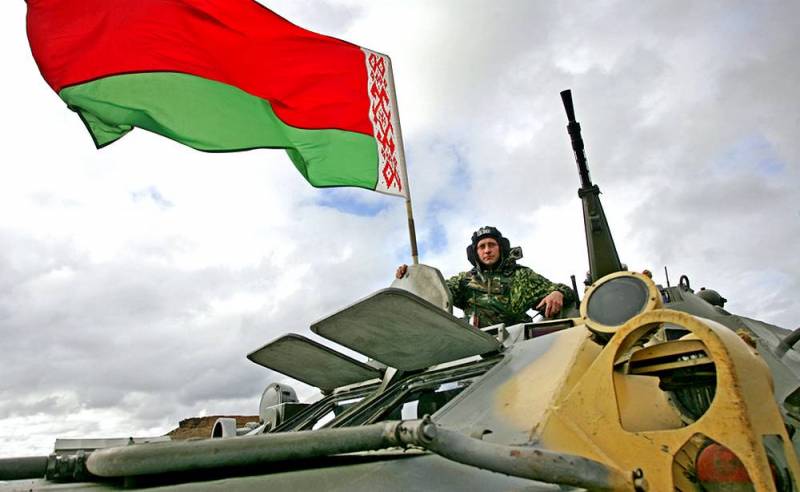 The Armed Forces of Belarus have completed a combat readiness check. This is reported by the Ministry of Defense of the Republic. It is noteworthy that these reports coincided with a visit to Minsk by Sergei Lavrov and Sergei Shoigu. In addition, the arrival of Vladimir Putin is expected in Belarus.


Military experts draw attention to the fact that decisions with far-reaching consequences can be made at a meeting of the Russian leadership with their Belarusian counterparts. This, obviously, is about Minsk's support for a special military operation of the Russian Federation in Ukraine.

Alexander Lukashenko has repeatedly stated that Belarus is not going to participate in the military conflict between Russia and Ukraine. However, the situation has worsened recently. The NATO army almost came close to the borders of the republic. And European policy have repeatedly made belligerent statements not only against Russia, but also against Belarus.

To support Minsk, Moscow even deployed a significant military contingent on the territory of Belarus. And the republic, according to some experts, it is no coincidence that a few days ago began checking the combat readiness of the troops.

Army units of the Republic of Belarus advanced to the very borders of Ukraine, equipped positions and built crossings across the Neman and Berezina rivers. The country's leadership was satisfied with the results that the army showed during a sudden check of combat readiness. But will Alexander Lukashenko dare to directly support the Russian NWO?
Reporterin Yandex News
Reporterin Yandex Zen
5 comments
Information
Dear reader, to leave comments on the publication, you must sign in.