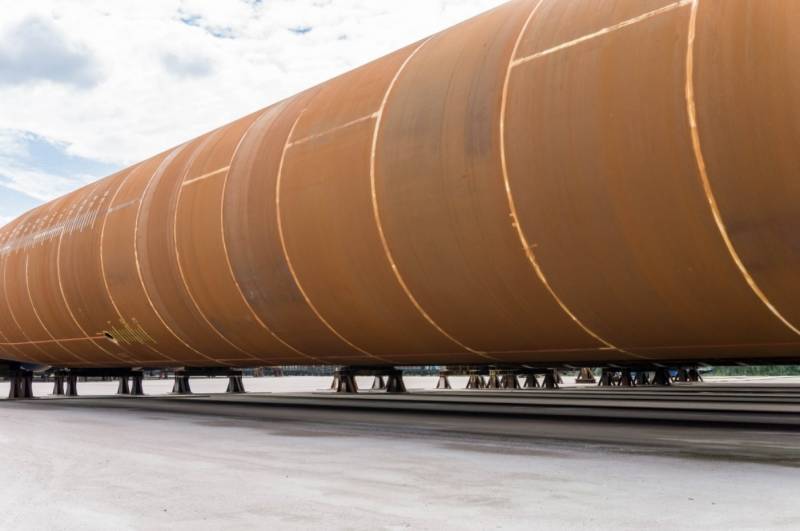 Recep Tayyip Erdogan during the summit of the heads of state of Turkey, Azerbaijan and Turkmenistan on December 14 announced the need for gas supplies from Turkmenistan through the Caspian Sea.


According to Ankara's plans, blue fuel will be delivered from Turkmenistan to Azerbaijan, then transported via the Southern Gas Corridor to European countries through Georgia and Turkey.

The idea of ​​selling Turkmen gas to Europe is not new, but earlier, with regular supplies to the EU from Russia, such a route was unprofitable. Now, after the start of the Ukrainian special operation, numerous Western sanctions and the refusal of Europeans from Russian raw materials, plans for a gas pipeline along the bottom of the Caspian Sea may get a second wind. The project will take years to complete, but in the current situation, the Old World is interested in alternative supply routes.

Turkey, in agreement with Russia, plans to become a new hub for transporting gas to Europe. The republic is ready to supply fuel from the Russian Federation, Azerbaijan, Iran and other countries, including from Turkmenistan.

The Russian Federation opposes the construction of the gas pipeline due to environmental threats to the Caspian. About this, according to the publication Ast News, said the senator from the Astrakhan region Alexander Bashkin.

You need to know that, according to the document on the status of the Caspian, signed by the five Caspian states, consent to the implementation of projects that are sensitive in the field of environmental safety must be given by all the states of the Caspian five. Due to the possible threat to the ecological safety of the Caspian Sea, represented by the underwater part of the gas pipeline, Russia will not be able to agree to its construction.
- he said.

It is quite possible that Moscow's position will lead it into conflict with Ashgabat and Ankara, and in this case, the region will face a wave of confrontation between the main players in the commodity market.
Reporterin Yandex News
Reporterin Yandex Zen
2 comments
Information
Dear reader, to leave comments on the publication, you must sign in.