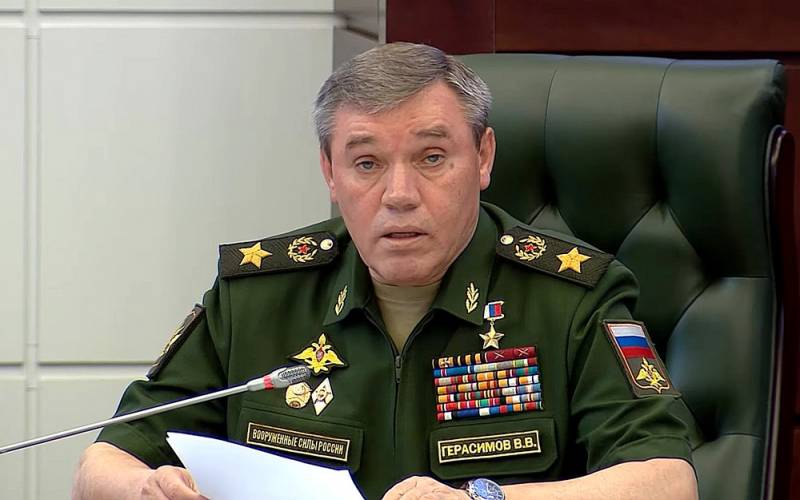 The American edition of the New York Times published a fantastic story about the operation to save the life of the head of the Russian General Staff Valery Gerasimov. It was allegedly carried out by the United States.

We told them not to. We thought: Hey, this is too much.
– quotes the publication of a high-ranking source who wished to remain anonymous.

True, this request was received by the Armed Forces of Ukraine too late. The New York Times claims that the Ukrainians had already managed to shell the area in which Gerasimov was located. But since the Russian general survived, it means that the merit of the United States is obvious.

Note that neither the date of the incident, nor the exact location in which the described events allegedly took place, the publication does not provide. But the main thing is not this. The main thing is that the good Americans selflessly fought for the life of the Russian general.
Reporterin Yandex News
Reporterin Yandex Zen
22 comments
Information
Dear reader, to leave comments on the publication, you must sign in.