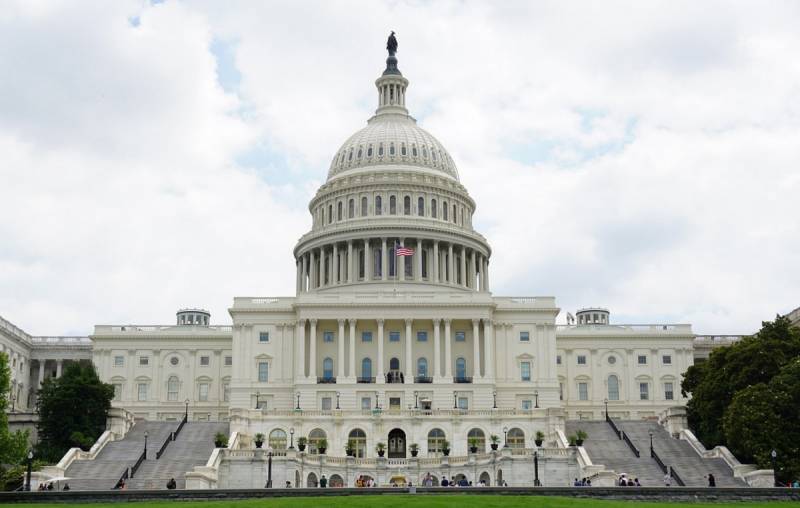 The annual US military budget bill has been sent to President Joe Biden for signing. It will be an all-time high of nearly a trillion dollars. Which is more than Congress and the White House combined have asked for. In other words, America, sparing no effort, is preparing for war: with common sense, nuclear powers and against the Americans themselves. This is written by Bradley Devlin, a columnist for The American Conservative (TAC).


The bill is the result of compromises not only between Democrats and Republicans, but also between the two houses of the legislature. Some provisions indicate a bipartisan determination to keep the United States embroiled in the Russian-Ukrainian conflict.

In short, Cold War-stuck Republicans and Russia-obsessed Democrats want to fight until they feel they have properly punished and humiliated Moscow.
Devlin writes.

As the author writes, if we discard the formalities and tell the truth as it is, it turns out that the US Parliament has lost the thread of reality and is going to fight the nuclear powers (Russia and China) to the end, that is, to its end. Which, of course, will lead to extreme consequences for millions of ordinary Americans. Ultimately, the allocation of a cosmic amount for military spending means spending budget funds on a war against our own citizens.

The American people have learned their lesson: turning a blind eye to wars abroad is no longer possible and an account is required
- the author is sure.

But even with this demand, the unbridled lobby of the US military-industrial complex is already ready to fight: Mike Rogers, a Republican from Alabama, offered to “tell more” to citizens, but “without details”, allegedly secret about where the money is allocated. Simply put, it is officially proposed to use rabid propaganda in the right perspective, and not to reveal the truth about insane spending on endless wars.

Task politicians understandably, they are trying to hide the financing of wars around the world, as well as the simple truth that America, through the President and Congress, is primarily engaged in an all-out war against the interests of the United States.
Reporterin Yandex News
Reporterin Yandex Zen
Information
Dear reader, to leave comments on the publication, you must sign in.