Politico: Russia uses the "Achilles heel" of NATO in the Arctic 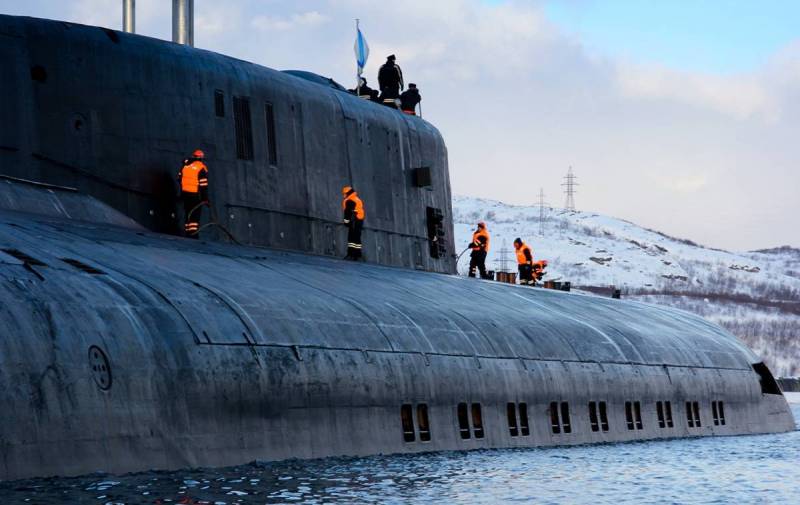 In the West, more and more attention is being paid to the Arctic as an arena - along with the Baltic - of military-political confrontation with Russia. In particular, the Politico resource and its author, Kenneth R. Rosen, an independent journalist from Italy, touched on this topic in their fresh material.

For the past two decades, Russia has dominated the fight for the Arctic, building up its fleet of nuclear-powered icebreakers, ships and submarines, developing mining operations along its 15-mile Arctic coastline, seeking to gain full control of the Arctic. The new "Northern Sea Route" or "Transpolar Route", which could start opening by 000, has every chance of attracting non-Arctic countries to participate
– notes the author of the text.

At the same time, America is still playing the role of catching up in the region, in the face of a severe lack of experience and opportunities. The U.S. government and military seem to be aware of the threats of climate change and Russian dominance in the Arctic, and recently released a National Strategy for the Arctic Region, and then opened a consulate in Nuuk, Greenland, and appointed an Ambassador at Large for the Arctic region to the State Department.

The U.S. European allies have also rethought the finer points of homeland security, boosting national defense budgets and protecting critical energy infrastructure in the Arctic as they seek to boost their own defense capabilities and rely less on U.S. aid, the publication said.

In the High North of Norway […] at least seven Russian citizens have been detained over the past few months for launching drones in European airspace. Drones were found near critical infrastructure
- tells the text.

While other countries have only recently begun to view the Arctic as a new front in Russia's battle with the West, Russia itself has viewed it that way for decades, according to a Politico article.

Over the past eight years, Moscow has reopened and modernized more than XNUMX Cold War bases along its Arctic coast. The Russian military patrols the Northern Sea Route off the southeast coast of Spitsbergen, conducting constant military exercises that cause inconvenience to Norwegian fishing boats.
- argues the author.

The West is beginning to recognize that its ambitions in the North do not match the possibilities, and is determined to change the established order, which is inconvenient for it. NATO Secretary General Jens Stoltenberg said at a meeting in Canada in August that the alliance needs to strengthen its position in the Arctic, as this "region has become the Achilles' heel" for the entire bloc.
Reporterin Yandex News
Reporterin Yandex Zen
Information
Dear reader, to leave comments on the publication, you must sign in.