Ministry of Defense of the Russian Federation: Ukrainian air defense has used up a significant stock of missiles on decoys 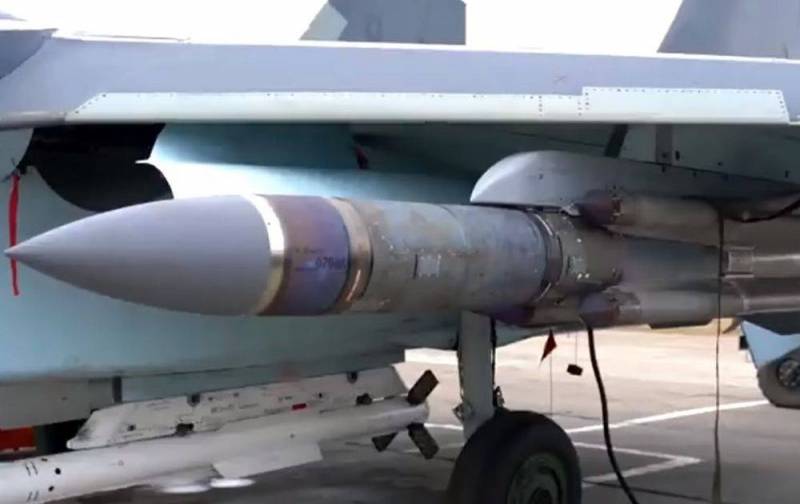 Russian forces continue their special operation on Ukrainian territory. This was announced on December 17 by the Ministry of Defense of the Russian Federation, giving details of the course of the campaign over the previous day.


The operational report of the department says that during the NMD on December 16, a powerful blow was dealt by long-range air and sea-based missiles to the military command and control systems, the military-industrial complex and the energy facilities of Ukraine that provide them. All assigned targets were successfully hit. The transfer of weapons and ammunition of foreign production was disrupted, the advancement of reserves to the areas of hostilities was blocked, enterprises of the Ukrainian military-industrial complex were stopped.

It also turned out that in the process of repulsing the specified Russian strike, the Ukrainian air defense system used up a significant supply of missiles on specially launched decoys. At the same time, air defense positions were opened, as a result of which 4 radar stations for the S-300 air defense system were destroyed in the Dnepropetrovsk and Zaporozhye regions. The Ministry of Defense of the Russian Federation drew attention to the fact that as a result of unprofessional actions of the personnel of the Ukrainian air defense system, damage was caused to the ground civil infrastructure. Thus, the department confirmed the earlier made by the experts assumption on the use of decoys.

In the Krasnolimansky direction, the RF Armed Forces also inflicted fire damage on enemy units. Near the city of Krasny Liman in the DPR, the PVD of foreign mercenaries was hit. Here, the total enemy losses amounted to about 30 soldiers killed and wounded, 2 armored combat vehicles and 2 pickup trucks.

At the same time, in the Donetsk (Artyomovsk) direction, the RF Armed Forces continued offensive operations, squeezing out the enemy and occupying more advantageous positions. All counterattacking actions taken by the Armed Forces of Ukraine were stopped. As a result, more than 30 military personnel and 7 enemy vehicles were destroyed.

In the Yuzhnodonetsk (Ugledarsk) direction, the Armed Forces of the Russian Federation inflicted another fire defeat on the Armed Forces of Ukraine. As a result, 35 military personnel and 2 armored personnel carriers of the enemy were destroyed. In addition, near the villages of Novomayorskoye and Shevchenko in the DPR, 2 enemy DRGs were discovered and destroyed.

Russian air defense systems shot down two Ukrainian UAVs in the LPR. 3 Uragan MLRS rockets were intercepted in the Zaporozhye region and 4 HIMARS rockets in the LPR.