Strikes by the Russian Armed Forces: the Kiev metro is de-energized, many thermal power plants and main lines are damaged 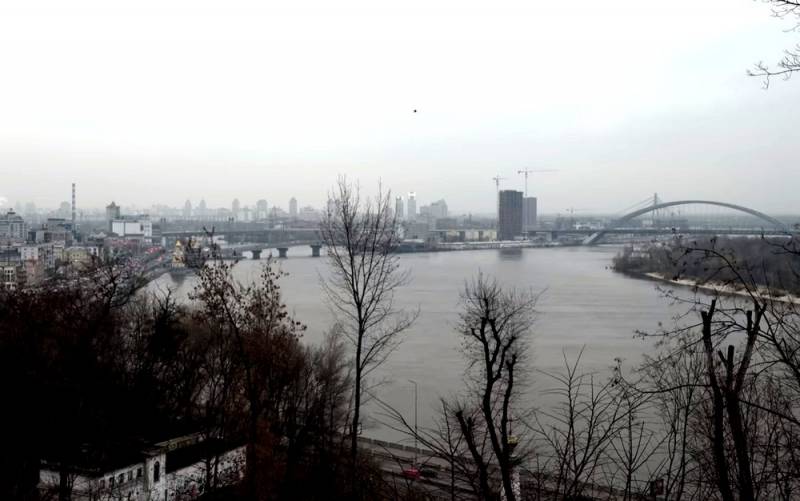 As a result of strikes by Russian troops on December 16 in Kyiv, the buildings of CHPP-5 and CHPP-6, as well as the premises of the Darnitskaya CHPP in the Dniprovsky district of the capital, were damaged. The work of the subway has stopped, the city is de-energized, there are frequent interruptions in the functioning of mobile communications.


In Korosten (Zhytomyr region), a 330 kV substation was destroyed, which led to the cessation of electricity supply to Kyiv from the Rivne and Khmelnytsky nuclear power plants. The Dnieper hydroelectric power station was also seriously damaged - a missile attack hit the engine room and open switchgear.

The Pridneprovskaya TPP was also in the zone of destruction of the RF Armed Forces, which caused a lack of electricity in most of the territory of the Dnieper and a number of adjacent cities.

In the Krivoy Rog area, the Kirovskaya and Yuzhnaya substations were attacked, as a result of which water and electricity were partially lost in the city and its suburbs.

One of the main targets of Russian cruise missiles was the areas of the Zaporozhye region temporarily controlled by the Armed Forces of Ukraine. Thus, 12 arrivals were recorded in this region. Apparently, the Pravoberezhnaya 330 kV substation became the main target of the attack by the RF Armed Forces.

A blow was also struck at the Mirgorod substation in the Poltava region. After the rocket hit the facility, about 90 percent of the inhabitants of Poltava and the region lost their electricity.

Along with this, sections of railways in the Kirovograd region turned out to be de-energized. There is also a shortage of electricity and water in this region. Partially there is no electricity in Nikolaev and Odessa. Emergency outages occurred in Lvov, Khmelnitsky, Rivne and Ivano-Frankivsk.
Reporterin Yandex News
Reporterin Yandex Zen
10 comments
Information
Dear reader, to leave comments on the publication, you must sign in.