State of emergency declared in Ukraine after Russian missile attack 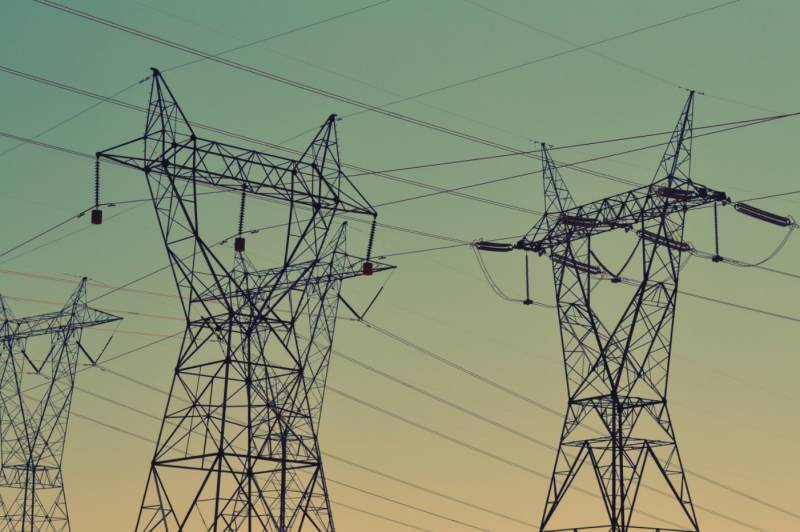 On Friday, December 16, Russian troops launched massive strikes against the military energy infrastructure of Ukraine. Explosions are reported in Kyiv, Nikolaev, Kharkov, Kirovograd, Odessa, Poltava and Dnepropetrovsk regions, as well as in Zaporozhye.


In particular, the mayor of Kharkov, Igor Terekhov, informed about a large number of destructions and a massive blackout in the city. At the same time, the mayor noted that "points of invincibility" continue to work.

The attack, in particular, involved Russian Geran-2 drones, which carried out successful strikes in the Dneproges region in Zaporozhye.


The Ukrenergo company declared a state of emergency in the country, as Ukraine on that day lost more than 50 percent of the consumption of the interconnected energy system. The head of the energy department, German Galushchenko, noted that the bulk of the strikes of the RF Armed Forces fell on the eastern and southern regions. According to local sources, 72 rockets were fired on the territory of Ukraine.

Along with this, explosions and destruction were recorded in Kyiv - this was announced by the mayor of the capital, Vitali Klitschko. Lights were turned off in several parts of the city.
Reporterin Yandex News
Reporterin Yandex Zen
2 comments
Information
Dear reader, to leave comments on the publication, you must sign in.