The results of a massive missile attack on Ukraine announced 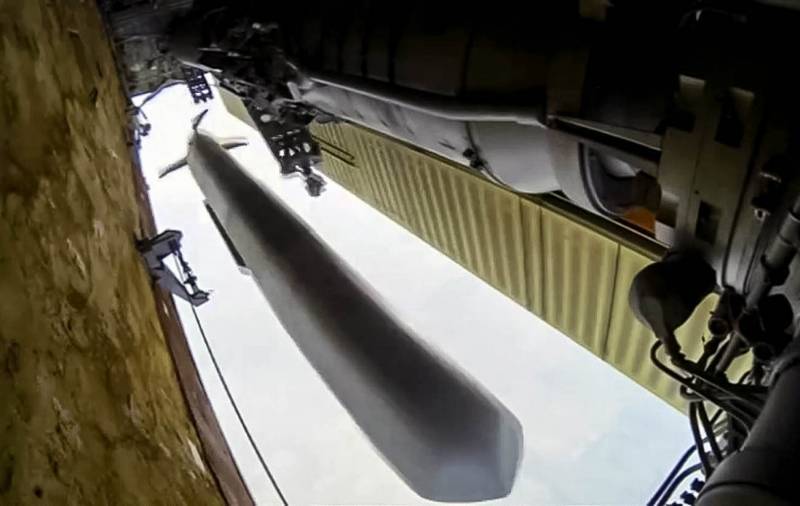 Today's retaliation strikes have achieved their goals. In many cities of Ukraine, electricity has been cut off, the metro is standing, and water supply has been disrupted.


The Ukrainian leadership announced 60 missiles that arrived, and at least 30 air defenses of the Armed Forces of Ukraine were shot down. But this is hardly true, since there is a complete blackout in Kherson, Kharkov, Cherkasy and the Kirovograd region. The capital is also de-energized, as evidenced by footage from the metro.


In Kremenchug, the entire city infrastructure was disabled. There is no electricity, water supply and heating in the city. Emergency blackouts are also recorded in the Poltava, Zhytomyr, Zaporozhye and Odessa regions. Together with electricity in these regions, the Internet, mobile and telephone communications disappear.

There are also reports of arrivals in Pavlograd, presumably in the area of ​​the strategic railway junction. The blow was also dealt to an infrastructural facility in Korosten, which has not yet been announced. Passenger train delays have been announced throughout Ukraine. Replacing electric locomotives with diesel locomotives will take at least two hours.

The mayor of Zhytomyr, Sergei Sukhomlin, suggested a possible subsequent attack on the Geran UAV infrastructure. Also, Ukrainian public reports about the take-off from the airfield in Machulishchi near Minsk of the A-50U target detection aircraft, several fighters and the MiG-31K interceptor. Ukraine is waiting for the continuation.
Reporterin Yandex News
Reporterin Yandex Zen
41 comment
Information
Dear reader, to leave comments on the publication, you must sign in.