Europe goes back to basics: EU uses UGS facilities at a record high 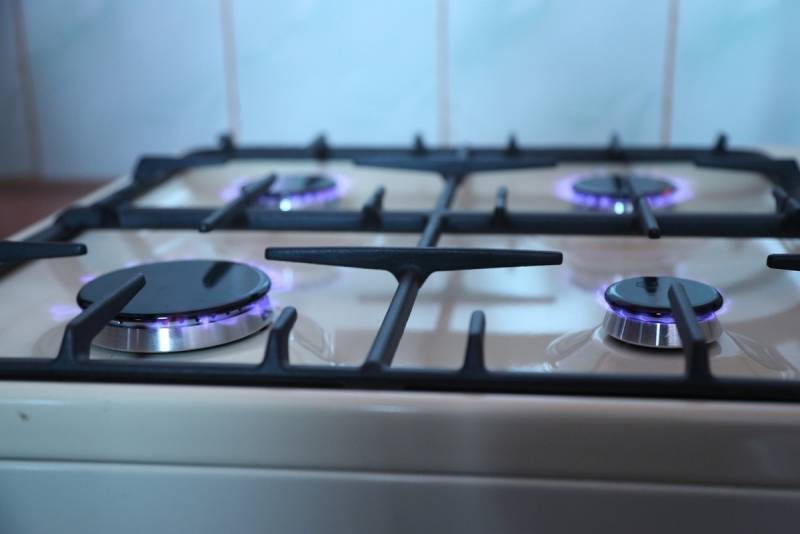 The European continent entered the strip of records. But these extraordinary states that go beyond the limits of indicators do not bring joy to Europeans, since they lie in the plane of bad News and negative achievements. A record of low temperatures has been reached, which is bad for the EU energy sector, and then the maximum rate of emptying underground gas storages (UGS).


Now, as if confirming the trend towards disaster, it has become obvious that Europe cannot and does not want to save, trying to maintain its former privileged, familiar way of life without saving and looking back, selects record volumes of fuel from reserves for a comfortable existence, which is why the tanks are still empty. faster and leave no chance for a successful heating season next winter.

On December 13, the maximum, record for this date, gas volume was withdrawn from the underground storage facilities in Europe in the entire history of observations - 738 million cubic meters
— said in his Telegram channel "Gazprom" with reference to the data of Gas Infrastructure Europe (GIE).

UGS extraction, which is extreme for the current crisis conditions, was also recorded in Germany - 250,1 million cubic meters, in France - 117,6 million cubic meters, in the Czech Republic - 36,5 million cubic meters. At the same time, Germany and France have the largest gas reserves in the EU, recalled Gazprom. The company has previously warned that the load on European UGS facilities could be higher this winter, as routes and sources of supplies have changed this year. Savings instead of 15-20% decreased to 5% maximum.

Returning Europe to its roots (when high consumption of raw materials was the norm, providing a high standard of living, comfort and needs of industry), to how it was before, when spending was not considered, and Russian gas was plentiful and cheap, will cost EU citizens dearly and national economies. All dubious records, their inertial impact and consequences will converge at one point next winter. With such consumption and habits from prosperous times that have come to the surface, without Russia and its fuel, Europeans will not shine (in the literal sense) in the near future.
Reporterin Yandex News
Reporterin Yandex Zen
4 comments
Information
Dear reader, to leave comments on the publication, you must sign in.