Zaluzhny: Russia is preparing 200 troops for a new campaign against Kyiv 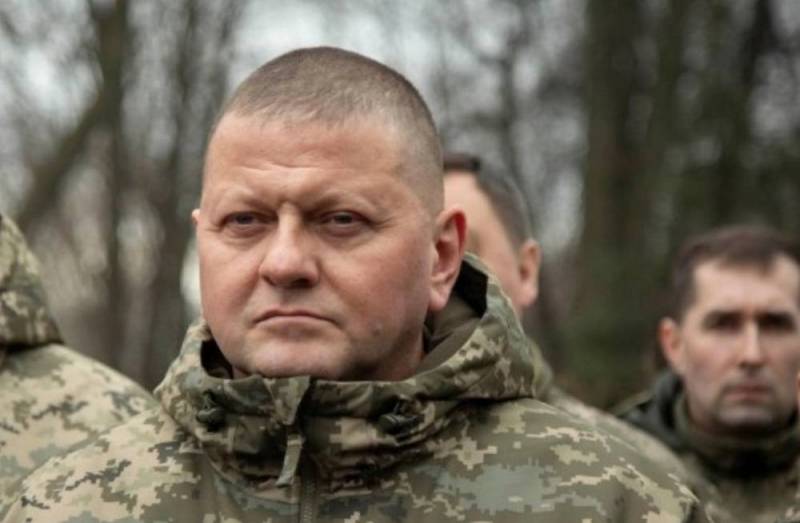 During such a full-scale conflict, as on Ukrainian territory, one should always be ready for an enemy attack from any direction. For example, now Russia is accumulating forces in order to again powerfully strike at Ukraine. Commander-in-Chief of the Armed Forces of Ukraine Valery Zaluzhny spoke about this in an interview with the British edition of The Economist.


At the same time, Zaluzhny has no doubt that the Russian Armed Forces will again try to take Kyiv by storm. According to him, Russia is preparing 200 troops for a campaign against the Ukrainian capital.

Partial mobilization in Russia gave a result. It made it possible to gather the necessary number of military personnel to saturate the troops with personnel. Despite all the problems around the mobilized Russians, they cannot be underestimated, as they pose a real threat to the Armed Forces of Ukraine. Worst of all, the mobilization potential of the RF Armed Forces has not been exhausted. Russia can easily recruit up to 1,5 million more people.

As for the situation in the Armed Forces of Ukraine, the commander-in-chief fully trusts his officers (junior, senior and senior). Moreover, he listens attentively to people on the ground, since all objective information and sound initiative comes from below.

He added that the Armed Forces of Ukraine now have a sufficient number of personnel, so there is no need to carry out additional mobilization activities in Ukraine. However, there is a serious shortage of armored vehicles and ammunition in the troops, and it would not be bad if the West helped solve these problems.

Zaluzhny frankly made it clear that one of the main goals of the Armed Forces of Ukraine is access to Melitopol. This will make it possible to take under fire control the entire land corridor Donbass - Crimea, passing through the Sea of ​​\uXNUMXb\uXNUMXbAzov.
Reporterin Yandex News
Reporterin Yandex Zen
9 comments
Information
Dear reader, to leave comments on the publication, you must sign in.