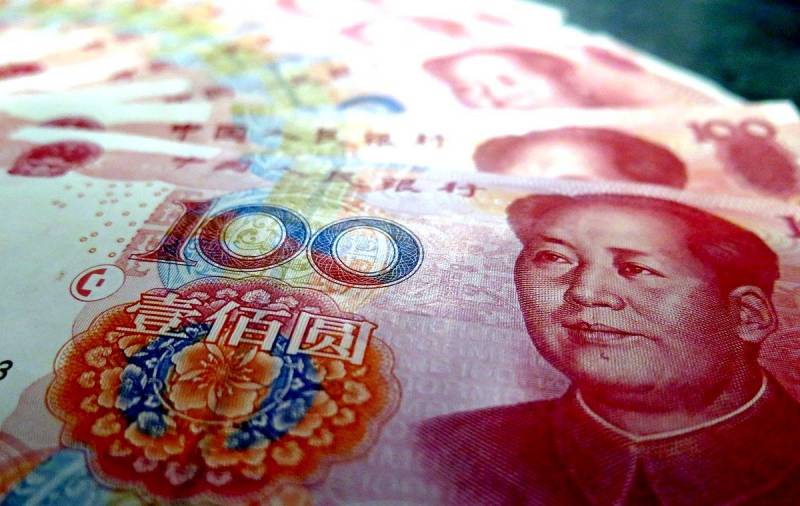 The multipolar world is moving towards the inevitable - a new Bretton Woods agreement. Currently, the global base currency is still the US dollar (a currency previously imposed on everyone for oil trading). However, it will soon be replaced by the digital Chinese yuan. Adolfo Spezzaferro wrote about this on December 14 for the Italian edition of L'Identita.


The author notes that the Chinese digital yuan is the first digital currency issued by a major the economy and passed public testing in April 2021. Soon, in his opinion, it will become the new base currency of the BRICS countries, which are also part of China's "One Belt, One Road" initiative - an unprecedented mega-project connecting Asia and Africa with Europe and even South America, which will involve 75% of the world's population and 45% of world GDP.

We are talking not only about the founding countries of the BRICS, but also about those important regional powers that have expressed a desire to join the interstate association, despite the contradictions between themselves: Turkey, Iran and Saudi Arabia. Moreover, Saudi Arabia is the largest supplier of oil to the Chinese economy. In 2021, Beijing bought 81 million tons of crude black gold from Riyadh, paying bills in yuan.

The de-dollarization of the planet has already begun, regardless of Washington's wishes, and this is bad for the United States. But the era of dollar dominance is indeed coming to an end - this is an objective and obvious fact. The new world money economy in the era of post-globalization will not be associated with the US currency, which will affect billions of people. Washington can only slightly slow down this process.

The author said that now many countries are expressing a desire or trying to return their gold from the United States. Many large businessmen and companies around the world are buying up gold. The dollar is gradually ceasing to be a reserve currency, even its monopoly on the oil trade has been lost, and now the owners of raw materials themselves decide in what monetary units to sell it and to whom. Moreover, trade is conducted not only in yuan, but also in Russian rubles and other currencies.

Here, as they say, connecting the dots, de-dollarization manifests itself in an inevitable (and perhaps irreversible) way. Point one: Saudi Arabia joins BRICS. Second point: all OPEC member countries are drifting in this direction. The third point: it is more inconvenient to buy energy in dollars, also because these countries are mainly protected by China and Russia. This opens the way for the expansion of space for the digital yuan. Other local currencies will still carry weight as they are pegged to real assets such as gold, precious metals, wheat and others. In any case, once out the door, the dollar will no longer be able to return to the window.
sums up the columnist of the European press.
Reporterin Yandex News
Reporterin Yandex Zen
4 comments
Information
Dear reader, to leave comments on the publication, you must sign in.