Great Britain: the budget will justify any lie against Russia

October 23 2018
0
British degradation policy and diplomacy has become so obvious that it no longer requires the search and bringing some kind of tricky evidence. The facts speak for themselves. 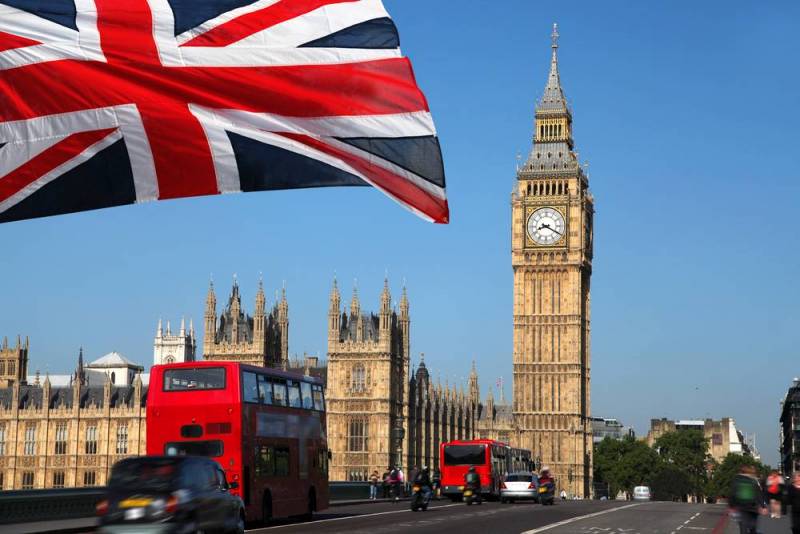 Responding to the report of the Committee on Digital technology, culture, sports and the media, the UK cabinet said it has no evidence of Russian or other countries interfering in the political processes of the United Kingdom.

The piquancy of what is happening is the fact that in its report the committee referred to a specific statement by Prime Minister Theresa May, who claimed that Russia interfered in the elections and tried to split Europe by throwing fake News.

And this is not the only false statement made by British government officials. In this field, Foreign Minister Jeremy Hunt, who replaced the disgraced Boris Johnson in this post, has already managed to be noted.

The newly-made head of the British Foreign Ministry not only made baseless accusations against Russia and threatened to “answer”, but also had a hand in creating a “cyber squad” to counter the “Russian threat”.

Perhaps the inadequacy of officials explains the allocation by the British government of £ 100 million to "combat the threat of misinformation spread by the Russian state." After all, for an official there is nothing better than the development of a budget allocated to combat what does not exist.
Ctrl Enter
Noticed oshЫbku Highlight text and press. Ctrl + Enter
We are
Why London is diligently driving a wedge between Brussels and Moscow
London threatened Russia with retribution for Salisbury
Reporterin Yandex News
Read Reporterin Google News
Ad
We are open to cooperation with authors in the news and analytical departments. A prerequisite is the ability to quickly analyze the text and check the facts, to write concisely and interestingly on political and economic topics. We offer flexible working hours and regular payments. Please send your responses with examples of work to [email protected]
Information
Dear reader, to leave comments on the publication, you must sign in.