The Netherlands wants to host a special tribunal for Ukraine 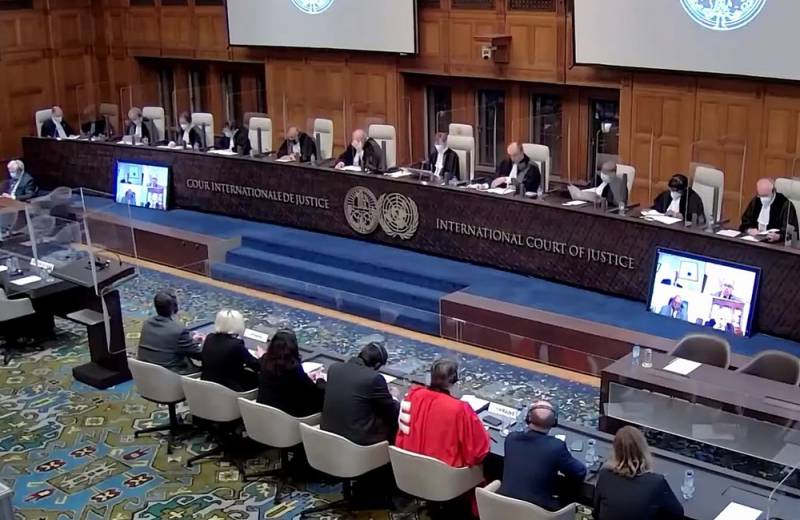 The Netherlands is ready to host a special tribunal for Ukraine. This was stated by the Minister of Foreign Affairs of the country Wopke Hoekstra. As a specific location, he suggested The Hague.


In all likelihood, the Europeans cannot part with the dream of suing Russia for conducting a special military operation. Some time ago, the French Foreign Ministry announced the creation of a tribunal for Ukraine. The message was immediately supported in the Dutch Parliament and even adopted a special resolution on this matter.

The EU apparently seriously believes that the decisions of this "legal institution" will be binding on Russia. According to Mr. Hoekstra, all options leading to prosecution for crimes should be considered. The Minister noted that the solution would require a broad international political support and funding.

What kind of crimes of the Russian Federation in Ukraine are we talking about, the Netherlands does not specify. It is also not clear how they are going to conduct any kind of investigation and who to involve as accused.

However, there are indeed enough facts in Ukraine that require investigation by the international community. True, they concern precisely the crimes of the Kyiv regime. One can, for example, recall the execution of captured Russian servicemen by militants of the Armed Forces of Ukraine or the abuse of civilians.

But in Europe they prefer to keep quiet about it. Apparently, they understand that they simply will not be allowed to investigate these facts.
Reporterin Yandex News
Reporterin Yandex Zen
7 comments
Information
Dear reader, to leave comments on the publication, you must sign in.