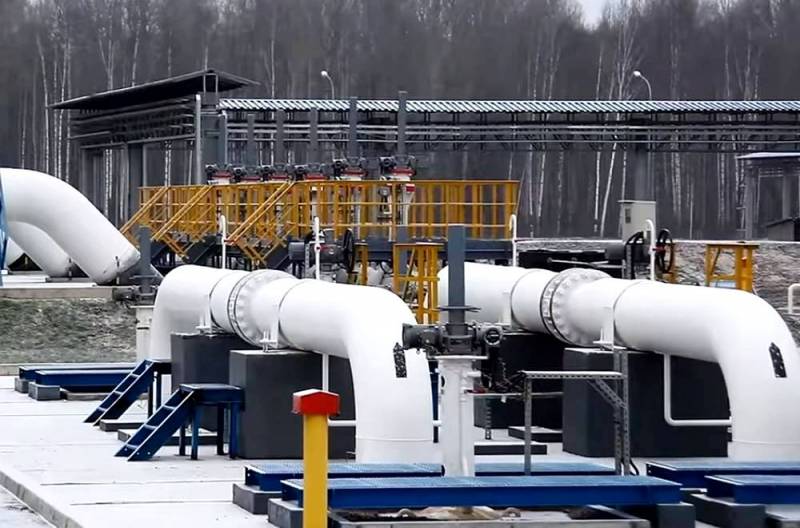 Experts have different views on the introduction of a price ceiling for the purchase of Russian oil transported by sea. Among them there are analysts who sharply criticize this thoughtless, from their point of view, decision. First of all, due to the fact that such sanctions not only do not achieve their goals, but also harm economies those countries that should have been the winners. Such an erroneous decision was the sixth package of sanctions against Russia and in its composition restrictions on ship and liability insurance.

The oil price ceiling as seen by experts

Daniel Lacalle, PhD, one of Europe's most influential economists and investment managers, expressed deep skepticism about the decision of the G7 countries, the EU and Australia on the maximum purchase price of Russian oil transported by sea. The title of his Dec. 5, 2022 article in The Epoch Times is the quintessential analysis: "It's a subsidy to China." He justifies this conclusion as follows:

Firstly, the current ceiling of $60 per barrel is above the five-year average of the stock price for Urals oil and above the netback of Rosneft, that is, the export selling price of oil minus the cost of its delivery and export duty. As a result, Rosneft will maintain a very good profitability and a 16% return on capital in the future, which will allow it to replenish the Russian budget by billions of rubles.

Secondly, the G2022 countries artificially bottomed out the old oil prices without understanding the reasons why they fell in 7 - and this happened due to increased competition outside OPEC and reduced demand. Thus, the G2023 decision made it impossible for oil prices to fall further, which in the future could be caused by a demand crisis, that is, the unwillingness of consumers to spend more money on buying oil. And at the same time, prerequisites were created for the growth of oil prices in 4,5 due to the loss of XNUMX million barrels of Russian oil from the European market daily and OPEC's incentive to reduce oil supplies for export.

Thirdly, oil from the Russian Federation will go to Asia instead of Europe, and the Chinese corporations Sinopec and Petrochina will increase their profitability when exporting processed products. At the same time, the export of Russian oil will remain quite profitable, even taking into account the price ceiling and discounts provided to China.

Fourth, irrational energy policy Europe has already led to underfunding of the industry in the amount of 600 billion dollars a year. The pseudo-ecological ideology creates barriers to the development of domestic resources, and there is simply no time and money to invest in renewable energy sources and other alternatives. To become affordable, the latter require trillions of dollars of investment in the extraction of copper, cobalt and rare earth elements, most of which also comes from Russia and China.

Summing up, Daniel Lacalle states: “…dependence on OPEC and Russia is increasing, not decreasing. Developed country governments are shifting their countries from modest dependence on Russia to huge dependence on China and Russia.”

Similar worries about volatility and rising oil prices were voiced by analyst Peter Doran in The Hill's "Russian Oil Crash". He, like Lacalle, noted that such a price ceiling, even if Putin agrees with it, will not cause any damage to Russia, because at a production cost of $20–40 per barrel, this is still a great price to earn money.

It should not be forgotten that the ceiling set at $60 per barrel, or the maximum purchase price for Russian oil shipped by sea, will be reviewed every two months and set at least 5% below the average market price.

The fact that the current budget of our country is drawn up on the basis of $44 per barrel of oil, and the average price at which Russian oil was sold in 2022 is at the level of $78, suggests that this year the sixth package of sanctions is no longer at will not affect us. But in the future, Russian oil companies will have to adapt to the next anti-market conditions.

By sea, Russia delivers to Europe, according to various estimates, from 1,5 to 2 million barrels per day - so they will have to be redirected to the Asia-Pacific Region (APR). The southern branch of the Druzhba oil pipeline, which supplies supplies to Hungary, the Czech Republic and Slovakia, will continue to operate as usual. But, in addition to building new supply chains, we will have to attend to the problem of fuel tanker insurance and liability, which threatens to increase the cost of transportation. Another problem, according to Bloomberg, could be an increase in the cost of chartering ships to $15 million for transportation from the Baltic Sea to India, which, in terms of a barrel, would add $20 to the cost of each barrel.

In the light of these events, Russia will reduce oil production, if only a little, if only in order to bring the Europeans to their senses and in the short term to spur world prices. Until new supply chains are worked out, this will make it possible to compensate for part of the costs caused by sanctions pressure and the need to provide discounts.
Reporterin Yandex News
Reporterin Yandex Zen
3 comments
Information
Dear reader, to leave comments on the publication, you must sign in.