In Moscow, they told which "otvetka" will follow the actions of Kiev

October 22 2018
5
Anatoly Aksakov, a deputy of the State Duma of the Russian Federation, who heads the financial market committee, said what actions Moscow could take in response to Ukrainian sanctions. 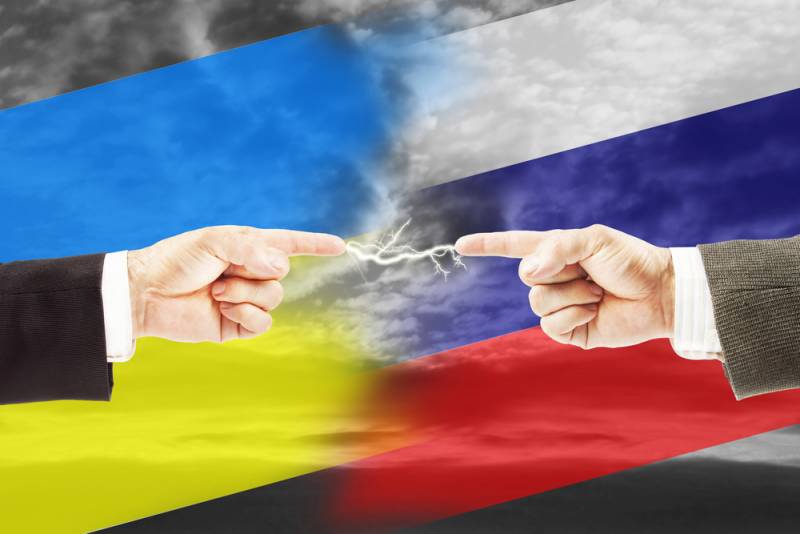 Such measures, according to the parliamentarian, may be associated with the limitation of energy supplies to Kiev, as well as a reduction in trade in agricultural products.

Aksakov emphasized that Ukraine actually lives off supplies of Russian energy resources and at the same time cuts off water resources for the Crimean peninsula. By blocking the channel through which water enters the Crimea, the Ukrainian authorities act not against the Russian state, but against citizens. At the same time, he added, Kiev does not bear any responsibility for such actions. In this regard, it is necessary to determine a limit on the supply of Russian energy and other resources.

The Russian deputy pointed out that Russia is still the largest investor for Ukraine. Therefore, one of the responses may be a reduction in investment in Ukraine the economy,

At the same time, the parliamentarian called for acting carefully. In particular, in his opinion, it is not necessary for Ukrainians to restrict entry into Russia.

Let them work here, earn and understand that Russia is their brother
- said Aksakov.

It is worth noting that Russian President Vladimir Putin signed a decree providing for retaliatory measures against Ukrainian unfriendly actions.

Ctrl Enter
Noticed oshЫbku Highlight text and press. Ctrl + Enter
We are
The Case of the Novice: In which countries do they work with this poison?
What impression did Crimea make on Norwegians?
Reporterin Yandex News
Read Reporterin Google News
Ad
We are open to cooperation with authors in the news and analytical departments. A prerequisite is the ability to quickly analyze the text and check the facts, to write concisely and interestingly on political and economic topics. We offer flexible working hours and regular payments. Please send your responses with examples of work to [email protected]
5 comments
Information
Dear reader, to leave comments on the publication, you must sign in.