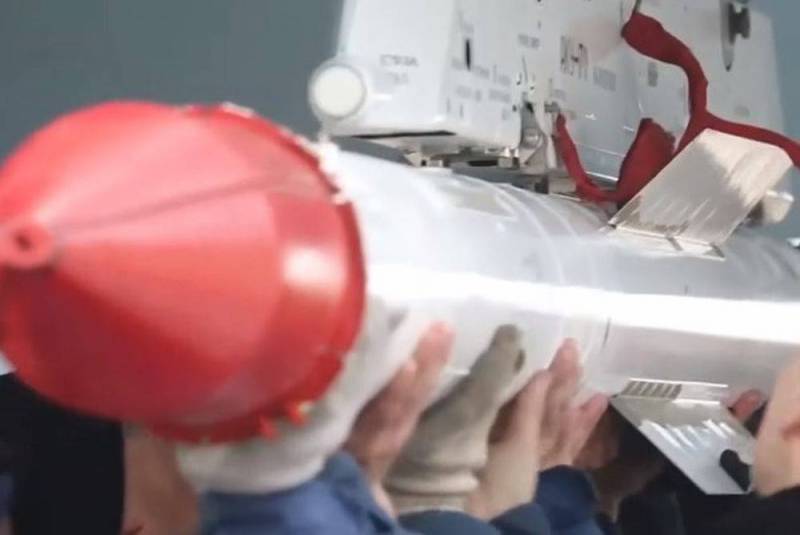 Military Watch Magazine writes about the impracticality of using R-37M long-range hypersonic missiles on MiG-35 light fighters. Recall that this ammunition is capable of reaching speeds of Mach 6.


The R-37M air-to-air missile was originally designed for the MiG-31BM heavy interceptor. This aircraft is capable of simultaneously carrying up to six such missiles on external suspensions. It is the launch of the R-37M from a heavy high-altitude interceptor that provides them with an unsurpassed range that has no analogues in the world.

The missile has recently been modified to be compatible with the Su-35S and Su-30SM2 heavy fighters. But even these aircraft can carry up to four R-37M missiles. Without loss of flight performance, it is possible to use only two of these 600-kilogram ammunition. 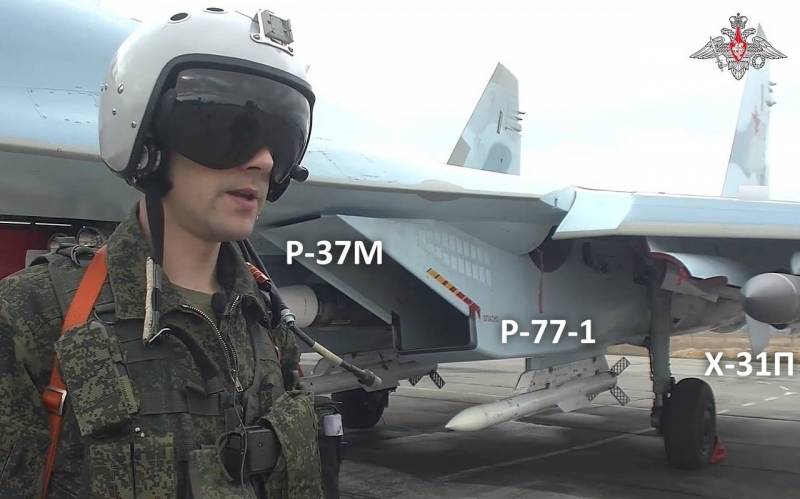 According to the publication, the characteristics of the MiG-35 will allow it to be armed with only one R-37M missile. At the same time, the effectiveness of aircraft radars to ensure maximum range and accuracy of missile launches is called into question. It would be much more productive to use another ammunition from the arsenal of the Russian Aerospace Forces on a light fighter.

A more practical solution would be to equip the MiG-35 with the lighter R-77M missile. This missile, developed for the fifth generation Su-57 fighter, when launched from the MiG-35, will provide an impressive range of 200 km. The presence of the R-77M radar with an active phased antenna array guarantees high accuracy of hitting the target
writes MW.

The inexpediency of including the R-37M missile in the range of weapons of the MiG-35 fighter is also due to the small number of these fighters in service with the Russian Aerospace Forces. Only six units of the MiG-35 have been produced so far.
Reporterin Yandex News
Reporterin Yandex Zen
4 comments
Information
Dear reader, to leave comments on the publication, you must sign in.