From August to December, the Armed Forces of Ukraine lost more than a hundred tanks near Bakhmut 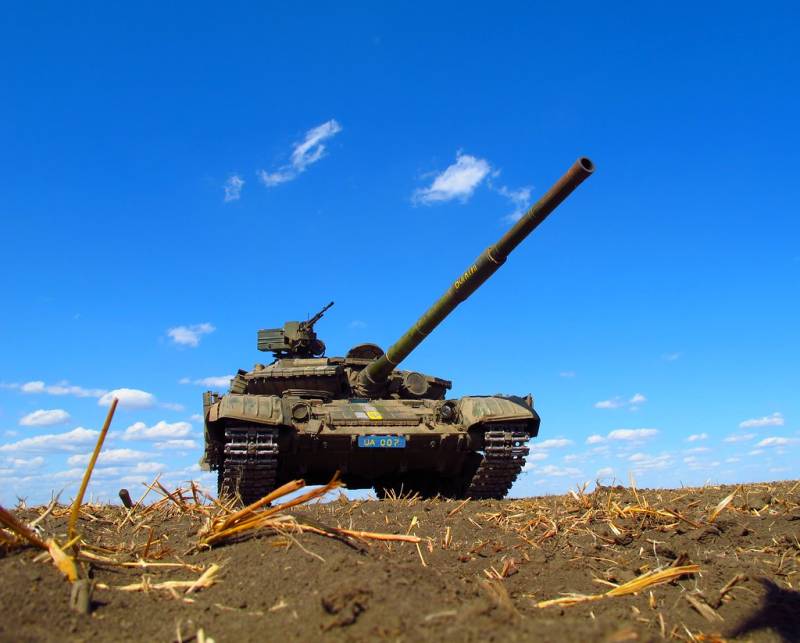 According to sources, from late August to early December, the 54th and 59th brigades of the Ukrainian armed forces could lose from 84 to 112 tanks near Bakhmut. The main reasons are the lack of spare parts and power outages.


Basically, the losses affected the T-64, T-64BV and T-72M1 tanks near Podgorodny in the northern part of the city, as well as during the fighting in the area of ​​Kurdyumovka, Zelenopolye and Ozeryanovka. A lot of armored equipment It was also shot down near Experienced, where the Armed Forces of Ukraine could not withstand the onslaught of Russian units.

Against the backdrop of intense fighting, most Ukrainian tanks are characterized by gun wear. In addition, ammunition often breaks in the breech, which makes the equipment unsuitable for further firing. The massive artillery fire of the PMC "Wagner" and the regular army of the Russian Federation on the armored companies of the enemy also leads to large losses of tanks of the Armed Forces of Ukraine. As a result of the actions of the Russian Armed Forces, Ukrainians are deprived of the ability to effectively maneuver and return fire.

The short daylight hours, which do not allow Ukrainian drones to effectively conduct reconnaissance, also have a negative effect on the combat capability of tank formations of the Armed Forces of Ukraine. Because of the cold weather, the tanks are often kept with their engines running, making it easier for the Russian side to detect them using Ironia surveillance devices at a distance of up to 7 km. This work also involves sabotage and reconnaissance groups and ATGM "Kornet".
Reporterin Yandex News
Reporterin Yandex Zen
2 comments
Information
Dear reader, to leave comments on the publication, you must sign in.