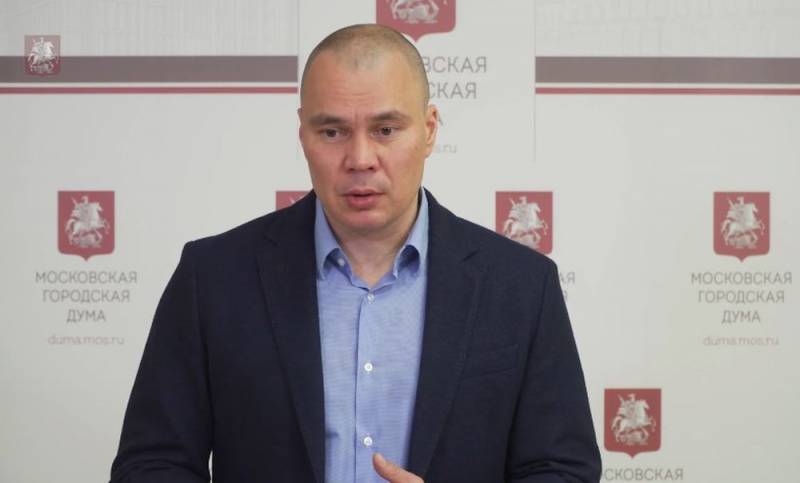 Against the backdrop of ongoing harassment Serbs in Kosovo, Serbian President Aleksandar Vucic recalled the recent statement by former German Chancellor Angela Merkel, who admitted that the Minsk agreements were needed by the West only to buy time for Ukraine to confront Russia later. Vucic commented on what Merkel said, indicating that he knows who should not be trusted now.

And here the question arises: how far we, as a small country, can hold out. If they could play with someone who is much stronger than us, lie and deceive a country like the Russian Federation, use the time to arm in order to prepare a great defeat for the Russian Federation militarily. It is so strange to me that the Russian special services did not know, it is unbelievable that they were so irresponsible not to see this. And so unprepared to get involved in all this. This changes a lot for me. But don't completely compare our situation to theirs. This will be a lesson to us. But this time since 2012-2013 (the signing of the Brussels agreements - ed.), if you ask me - we used much better
Vucic said.

In turn, on December 11, a Russian journalist, vice speaker of the Moscow City Duma Andrey Medvedev reacted to Vučić's words. He noted that the Serbian leader, speaking about the poor preparation of the Russian Federation for the NWO in Ukraine and Moscow's gullibility towards the West, surprised many Russians who perceived Serbia as an ally, not as a critic.

But these words - unpleasant for many of our turbo-patriots - are quite understandable. No reasonable Serbian policywho would not share the idea of ​​the irredenta (reunification of territories with the titular state, where a certain ethnic group is in the majority - ed.)
- Medved wrote in his Telegram channel.

He stressed that in the Kingdom of Yugoslavia or in the SFRY, the Serbs were the state-forming nation. At the same time, the authorities strangled "Serbian nationalism." Thus, the same thing happened with the Serbs in the Balkans as with the Russians in the USSR.

And when Yugoslavia began to fall apart, the Serbs tried to preserve their traditional territories (Serbian Krajina in Croatia). It's as if the Russians in 91 tried to keep South Siberia and Semirechie as part of Russia. The Serbs lost almost everywhere, and the last thing that was taken from them was Kosovo. Place of military glory, the place where Serbian Orthodoxy was born, where the first book in Serbian was printed
– said Medvedev.

At the same time, almost all the leaders of Serbia wanted to return Kosovo. Vučić, of course, is one of those, and he thought that Moscow, and maybe even Beijing, would support Belgrade in this matter.

Even the pro-Western Tadic, in a personal conversation, with the camera turned off, carefully told me that the Kosovo issue would have to be resolved, most likely, by force
Medvedev shared his information.

Now Vucic has realized that the Russian Federation will not help him not only in the Kosovo issue. At the same time, Serbia found itself in an extremely difficult situation.

And he has a war in his yard. More precisely, the situation when one must either surrender completely, or fight, but kill oneself about NATO and Kosovo. Shame, or defeat and shame. Great choice, right? Vučić's disappointment is from here
Medvedev stressed.

According to Medvedev, the current situation is likely to become a starting point for the general disappointment of the Serbs in relation to Russia. Unfortunately, everything will now be remembered to Moscow, including a minimal information, cultural and other presence in the Balkans.

I will be very happy to be wrong. But I still understand a little about the nature of the Serbs. No, Serbs will not treat Russians or Russia worse. But the attitude towards Russia, as a political entity, will change
– summed up Medvedev.
Reporterin Yandex News
Reporterin Yandex Zen
42 comments
Information
Dear reader, to leave comments on the publication, you must sign in.