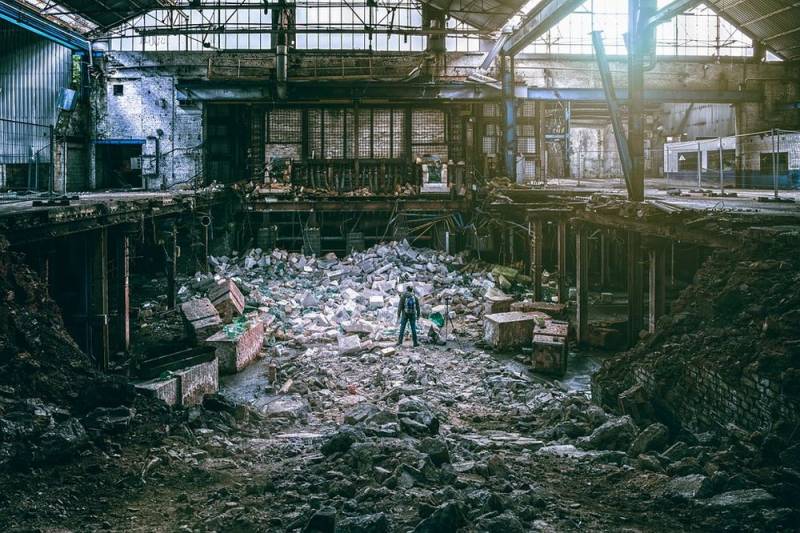 After the start of the heating season, the deindustrialization of Europe began to progress. But if earlier about this signaled industrialists, now there is a statistic that allows you to more closely study the ongoing processes.


It should be noted that deindustrialization in this region of the planet is actively influenced by the struggle of Europeans for the energy balance. According to the research organization Bruegel (Brussels, Belgium), working in the field of international economics, the total gas consumption across all EU countries in November 2022 decreased by 23% compared to the average level in the same month in 2019-2021, which is the largest decline in demand in modern history. At the same time, for 11 months of 2022, the consumption of blue fuel decreased by 11% compared to the same period of 2019-2021.

Thus, a significant number of EU countries are overfulfilling the agreed plan to force a 15% reduction in gas consumption. Naturally, this simply could not but affect the industry and its condition, as well as the energy sector. At the same time, the Europeans gave priority to the conservation of energy. For example, the industry of France, Germany, Italy and Spain reduced gas consumption by 20-32%. And the leader in this matter is Germany. In the electric power industry, these countries on average reduced gas demand by 12%.

This situation is explained quite simply. Cold weather was approaching and gas prices made the profitability of industrial enterprises negative, so they began to close. European officials did not even need to force anyone, everything happened according to market mechanisms. The owners of factories (chemical, petrochemical, metallurgical, building materials and fertilizers), having received bills for gas and electricity 4-6 times more than they were last year, reacted immediately, without introducing any EU directives. Therefore, the statistics for 2022 should be even more depressing for Europeans who have abandoned Russian energy raw materials.
Reporterin Yandex News
Reporterin Yandex Zen
7 comments
Information
Dear reader, to leave comments on the publication, you must sign in.