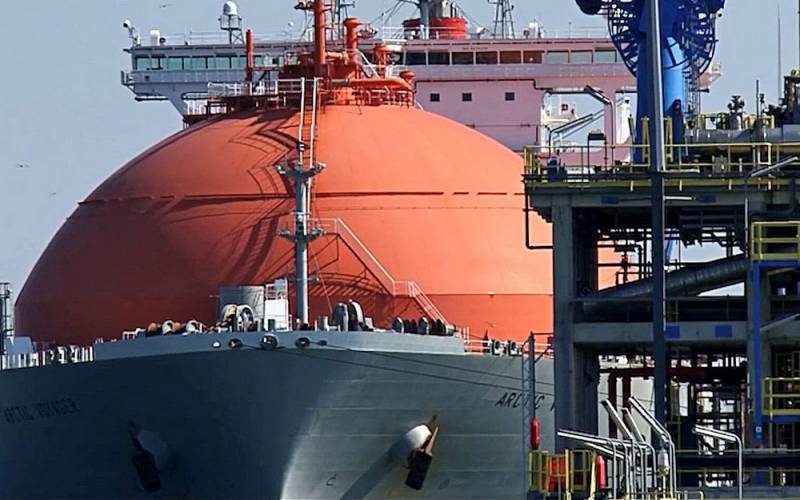 European countries continue to buy Russian gas, despite the restrictions they have imposed. This is reported by the German TV channel ZDF.

According to the Kiel Institute for World economics, Russian gas first enters Belgium, and from there it is transported to Germany. At the same time, the total supply of Russian gas reached record levels.

According to the German TV channel ZDF, the volume of deliveries of Russian blue fuel has already exceeded last year's figures. And the main consumers of gas are France, Belgium and the Netherlands.

That is, precisely those countries whose leaders are shouting the loudest about a complete rejection of purchases of Russian fuel. And, frankly, this state of affairs is not at all surprising. The West has repeatedly proved that it is used to acting on the principle of "own shirt closer to the body."

The restrictions imposed on the purchase of Russian fuel due to the conduct of a special military operation in Ukraine in fact turn out to be a real bluff. Europe is well aware that there is simply nothing to replace Russian gas. And the West is clearly not ready to risk its own well-being for the sake of supporting Ukraine.
Reporterin Yandex News
Reporterin Yandex Zen
6 comments
Information
Dear reader, to leave comments on the publication, you must sign in.