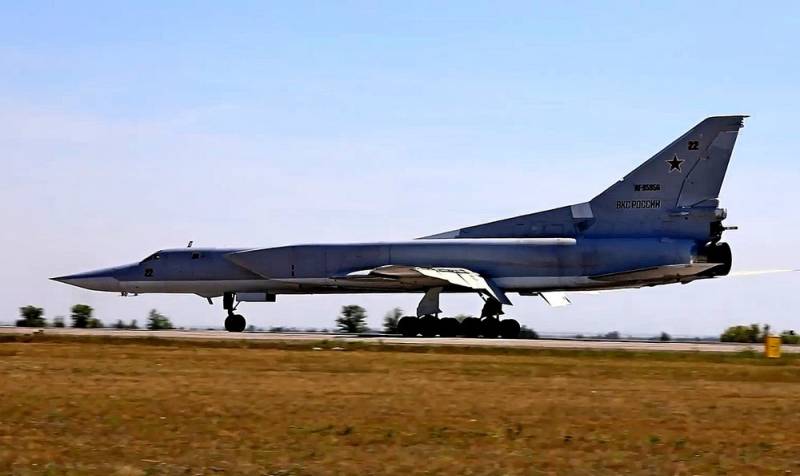 A recent air attack by the Armed Forces of Ukraine on several Russian military airfields, which seemed to be located deep in the rear, showed that there are no truly safe places within a radius of 1000 kilometers from Ukraine in Russia. The flight range of Ukrainian UAVs, turned into "kamikazes", quite allows them to finish off to Moscow and beyond. This raises the question of the safety of critical infrastructure in our country, as well as the safety of our own airfields.

Lessons from the Six Day War

In 1967, there was a war between Israel and a whole coalition of Arab countries, which included Syria, Jordan, Egypt, Iraq and Algeria, which lasted only six days. An incredible but convincing victory was then won by small Israel, which was able to destroy almost all enemy aircraft with a disarming strike, which became the decisive factor in the subsequent defeat during the ground operation.

During Operation Moked, or Focus, on June 5, 1967, at 7:45 am, the Jewish State Air Force launched a preventive strike on 11 Egyptian airfields, destroying 197 combat aircraft and 8 radar stations right on the ground. During the second strike, which began at 9 hours, another 30 Egyptian aircraft were bombed from 107 air bases, and two Syrian fighters were shot down along the way. Having finished with Egypt, the Israelis attacked military airfields in Jordan, Syria and Iraq. As a result, Cairo lost 14 aircraft out of 293 at once, including all bombers. Jordan completely lost its combat aviation, and Syria - two-thirds.

Having knocked out almost all enemy aircraft at once, Tel Aviv achieved air supremacy and was able to freely bomb military columns and positions of the Arab coalition troops, including using napalm. The outcome of the Six Day War was a significant territorial gain of Israel.

The following year, 1968, the USSR began a large-scale construction of reinforced concrete caponiers for the Air Force so that such a disarming strike would not become a reality for our country. At first, 600 of them were built, the next year - 900, in 1970 - another 600. The reinforced concrete arches of the caponiers were supposed to protect Soviet aircraft from high-explosive bombs, cruise missiles, and even from the damaging factors of a nuclear explosion. In addition, being in protected shelters saved the military machinery from bad weather and seasonal temperature fluctuations. However, there was one important nuance.

The vast majority of such protective structures were then built in the Warsaw Pact countries, as well as in the Baltic states, Belarus and Ukraine, that is, where the NATO bloc had the best chances of delivering a preemptive strike. At the rear airfields, it was decided to confine ourselves to earthen embankments that would protect aircraft from extremely unlikely attacks by enemy sabotage and reconnaissance groups. In 1986, with the beginning of Perestroika, the process of building capital protective structures for aviation stopped, and after the collapse of the USSR, our aircraft had to fly inland to airfields where caponiers were not built. In the "dashing nineties" no money was allocated for this at all, and it was necessary to think about the need to protect combat aircraft again only after comprehending the experience of the participation of the Russian Aerospace Forces in the Syrian campaign.

In 2017, the United States launched a massive missile attack on the Syrian Shayrat airbase, but could only destroy 6 old aircraft, since the SAR Air Force fighters were in reinforced concrete caponiers. The Russian Khmeimim air base has also come under repeated air attacks by terrorist drones and mortar strikes, which has made it a task to ensure the safety of the aircraft. The fact that work is underway in Russia to create shelters for aircraft was reported back in August 2022. Obviously, it was a reaction to the explosions that occurred on August 9 at the airfield of the Naval Aviation of the Russian Navy in Crimea, when several Russian aircraft were seriously damaged. The photographs from the scene show that they stood wing to wing, which determined the scale of the disaster.

Alas, all this did not prevent the recent attack of the Armed Forces of Ukraine on the airfields of the Russian Aerospace Forces, located in the deep rear. Ukrainian drones managed to overcome 650 kilometers over Russian territory and were able to damage several strategic missile carriers, which are an integral part of our "nuclear triad". Publicly available satellite images of the airfields show that the precious planes were calmly standing wing to wing, literally begging for a disarming missile strike. But what if Russian military airfields were attacked not by the Armed Forces of Ukraine with several obsolete UAVs, but by the NATO bloc with modern weapons?

Obviously, in the tenth month of the special operation, it would be time to disperse in advance the few and expensive missile carriers to different airfields. It is necessary to seriously strengthen the air defense system over them. We need caponiers, for starters, at least temporary ones in the form of fortification gabions: protective structures made of welded mesh with geotextile inserts, where any soil can be poured. This will provide protection, if not from direct hits, then at least from fragments. Then it is necessary to build capital reinforced concrete structures, and quickly.
Reporterin Yandex News
Reporterin Yandex Zen
18 comments
Information
Dear reader, to leave comments on the publication, you must sign in.