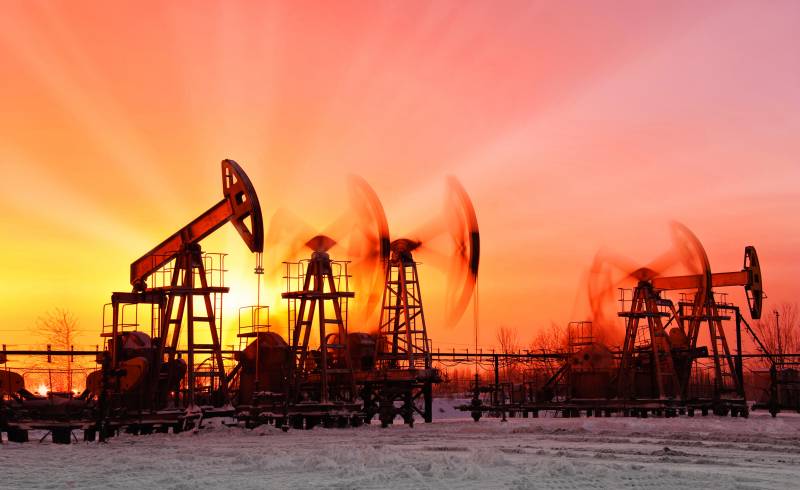 The Washington Post readers commented news publications about the introduction by the West of the price ceiling for Russian oil.


The original title of the article is Western nations agree to cap price of Russian oil at $60 a barrel. The views expressed are those of their respective authors only.

About Russia's statement that they will cut production, but will not sell oil to countries that use the price ceiling. Perfect! They simply chose a price cap of $0. Perfect!
John SE replied.

A cap on the price of Russian oil will work because when Russia tries to evade it, other buyers will immediately start hard bargaining to get cheaper.
- predicted the user Sanibel.

Interesting, but will it work? That $60 seems like a price the Russians can still make a lot of money off of to keep buying Iranian UAVs. In addition, there is the possibility of various bypass schemes. Deliver Russian oil to a country that does not recognize restrictions and just let it be re-exported
Senex responded.

Russia will become a pariah for the next 20 years, and investors who left are unlikely to return. Unless, of course, the Russians themselves want a better lot and create changes for themselves. However, they never had a say in public affairs, they had no independent courts, police or press, so it's not much different from Afghanistan.
- gives Not4more.

If the goal is to deplete the Russian the economy, there is no need to completely ban all oil trading. There are other ways. Free trade had, has, and always will have rules and restrictions when it comes to security issues. Restrictions are probably better than a complete embargo: after all, Russia is weakening and its reserves are dwindling
OHelge said.

Russia is one of the most primitive economies in the world. The authorities there derive about 60% of their income from fossil fuel exports. As this income decreases, so does the economy
- gave the opinion of Bobcat4424.

China, India, etc. still have the ability to acquire, but with their economies teetering on the brink of recession and increased leverage, they will bargain hard with Putin for the price
Jed9630 commented.

Speaking of the shortage of diesel fuel, in a sad twist of fate, the country that will suffer the most from high diesel prices is Ukraine. They have to rely on generators like never before, and most of them run on diesel fuel. Once again, in their infinite wisdom, the EU leaders tried to deliver problems to Russia, but hit their own citizens and civilians in Ukraine
– said Mzciry.
Reporterin Yandex News
Reporterin Yandex Zen
4 comments
Information
Dear reader, to leave comments on the publication, you must sign in.