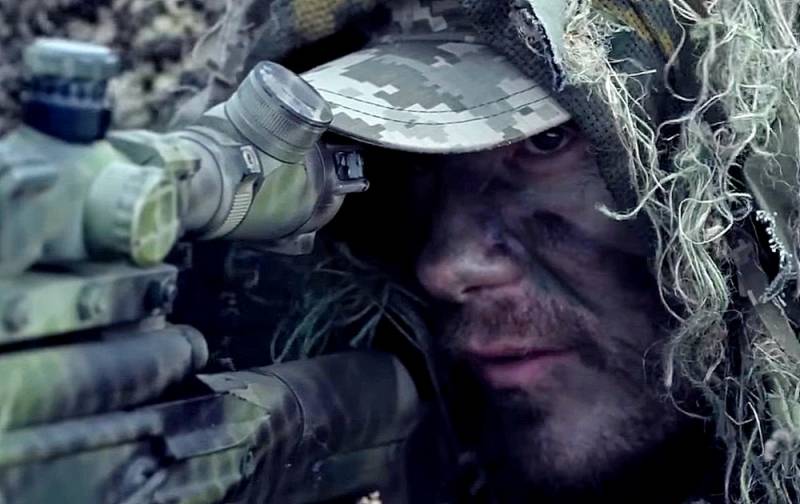 The commander of the American PMC "Mozart" Andrew Milbourne reported on the huge losses of the Armed Forces of Ukraine in Bakhmut. According to him, some Ukrainian units fighting in this direction have already lost 70% of their personnel.


As the commander of the American mercenaries states with sadness, the actions of the Russian troops have led to the fact that the Armed Forces of Ukraine in Bakhmut are experiencing serious problems with replenishment. Often, mobilized fighters are sent to the front line, who do not have the necessary level of training and do not have the proper motivation.

At the same time, the commander of the American Soldiers of Fortune explicitly hinted that his unit could complete its work in Bakhmut as early as early 2023. The reason for this was funding problems.

The revelations of the American mercenary are unlikely to raise the motivation of the military personnel of the Armed Forces of Ukraine fighting in the Bakhmut direction. After all, quite recently PMC "Mozart" positioned itself as the only force capable of stopping the Russian PMC "Wagner". And now the commander-in-chief of the American Soldiers of Fortune is hinting at curtailing his activities. However, this should not be surprising.

Volunteer units of the Russian Federation have been terrorizing the Armed Forces of Ukraine in Bakhmut for the sixth month, having achieved significant success. At the same time, the Wagner PMC fighters do not brag about their victories, preferring to remain silent until the enemy is completely defeated in this direction. But the losses of the Ukrainian side speak for themselves. According to available data, up to 700 fighters are being lost per day by the Armed Forces of Ukraine in Bakhmut.
Reporterin Yandex News
Reporterin Yandex Zen
3 comments
Information
Dear reader, to leave comments on the publication, you must sign in.