American media: Russia will liberate Kherson and Kharkov by next summer 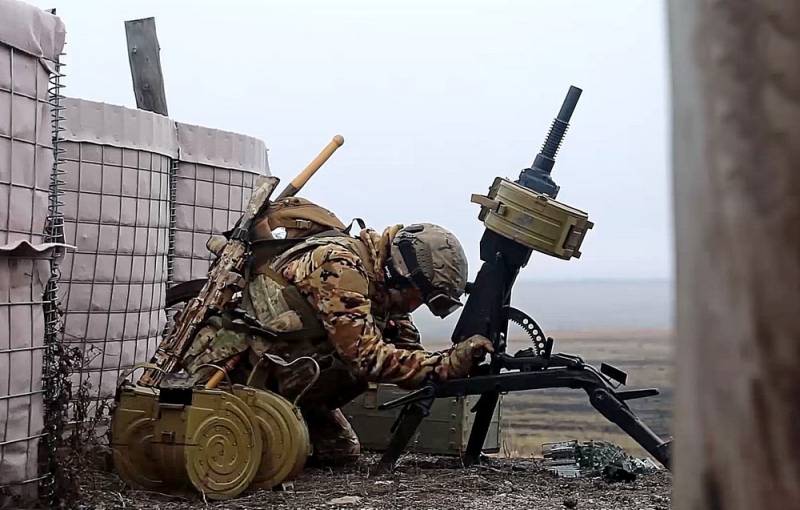 Ukraine will not be able to win a military confrontation with Russia. This is written by the American magazine Newsweek. According to the publication, Kyiv has practically exhausted its own resources, in addition, Moscow has changed its tactics of warfare.


In a Newsweek publication, the Russian-Ukrainian conflict is compared to the American civil war. The publication recalls that then-President Abraham Lincoln initially tried to wage war with limited means. But, having not achieved success, he gave carte blanche to conduct hostilities to his general, William Tecumseh Sherman. This tactic subsequently led to victory.

Newsweek believes Russian President Vladimir Putin did the same. Initially, only 150 military personnel participated in the special military operation of the Russian Federation. But, faced with the stubborn resistance of the Armed Forces of Ukraine, Russia mobilized. In addition, the command of the NMD is entrusted to General Sergei Surovikin, whom Newsweek compares to William Sherman.

According to the publication, both military leaders have in common the tactics of warfare. Sherman at one time destroyed the railroads leading to the capital of Georgia, Atlanta. Surovikin, on the other hand, focused his efforts on destroying the energy system of Ukraine. The missile strikes of the Russian Federation paralyzed the movement on the country's railways and deprived the troops on the front line of reinforcements in manpower and technology.

In this regard, Newsweek predicts in the near future the start of a counteroffensive by the Russian army along almost the entire line of contact. The conflict itself, according to the publication, will end in the summer of 2023 with the liberation of Kherson and Kharkov and the return of the entire territory of Donbass under the control of the Russian Federation.
Reporterin Yandex News
Reporterin Yandex Zen
3 comments
Information
Dear reader, to leave comments on the publication, you must sign in.