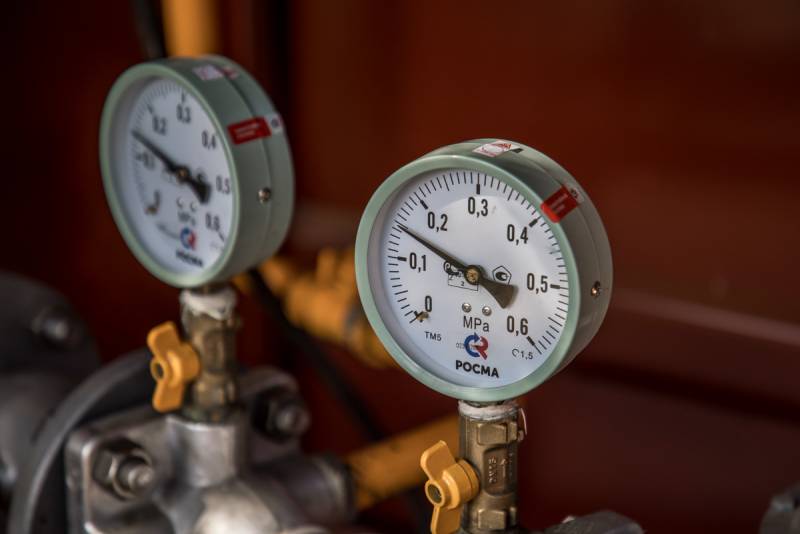 As winter sets in in Europe and temperatures drop across the continent, EU members continue to struggle to reach an agreement to cap gas prices. This is an even more difficult issue to implement than the ceiling on the cost of Russian oil, since a possible restriction on the price of blue fuel applies to all, without exception, suppliers of demanded raw materials to the EU.


Time for a decision is running out, and disagreements continue in the European Commission over the very idea of ​​\u150b\u275blimitation and size. JP Morgan analysts believe that for the price ceiling to make sense, it needs to be set at or below XNUMX euros per MWh. From the point of view of logic, the proposal is justified, but it will instantly lead to the loss of all attractiveness in the eyes of traders and raw materials suppliers in Europe, which, of course, will only aggravate the crisis. The alternative is an EU proposal of XNUMX euros per MWh, which drew laughter from experts. In other words, there is no easy solution.

To be fair, governments in Europe have tried to support the most vulnerable, often through direct payments, to help them cover their energy costs, but this may not be a long-term solution, especially if the government's most important task is to reduce energy consumption in order to cope with the situation with the reserves already available.

Ultimately, whatever the EU agrees on a price cap, it will be untimely and not enough. Winter is no longer coming, it has come, the frosts have begun, and for millions of Europeans there is a choice between paying exorbitant bills or freezing. In this case, of course, the choice is most obvious.
Reporterin Yandex News
Reporterin Yandex Zen
Information
Dear reader, to leave comments on the publication, you must sign in.