“Just sell Alaska like Russia”: Canadians about Ottawa’s problems in the Arctic 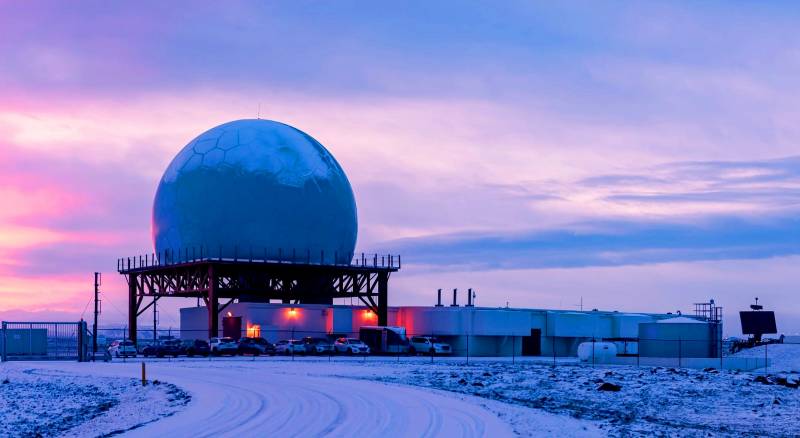 A publication in the Canadian daily The Globe and Mail reflects concern over the fact that the country's authorities do not have enough resources to control the situation in their High North.


Ottawa does not have a very good idea of ​​what is happening on its borders in the Arctic and does not have adequate monitoring tools, the article says.

Selected comments from readers of The Globe and Mail:

Canada is anything but an Arctic nation. The country has long turned its back on the North, while Russia, with a GDP much smaller than Canada, took care of its Arctic, built nuclear-powered icebreakers, and had a significant presence north of the 60th parallel. If Canada is unable to take care of its part of the Arctic, sell it to the US, as Russia did in 1867 with Alaska. In any case, the US can deal with Russia, but we can't. Canada, anyway, is a country that stretches from coast to coast, but in fact, everything we need is within 300 kilometers of the southern border!
– says user app_7377757.

Yes, then let the United States and Russia destroy each other over control of the Northwest Passage. And we are not even able to use the resources to which we have easy access. All we do is follow the lead of England, the USA and NATO during all conflicts, but this fact does not show us as a strong country. It's only 40 million people here, damn it
Sean_Mcdonald_91 answered.

It would seem logical that the Coast Guard should be primarily responsible for protecting our Arctic regions. But I don't think their ships are properly armed, so they're not really good guards.
writes Bissop in Toronto.

Get it or take it away! Canadians think the Arctic is "ours" but if you can't patrol and protect it, then it belongs to those who can. Ignoring the Arctic is not news since 1969, when we realized the fact that the States do not take our sovereignty seriously. Canada has known for more than 50 years that we need to do something, but our ability to immediately reassert our sovereignty hasn't changed much since then. We limit ourselves to hoisting the Canadian flag off deck and watching a ranger wave a fifty-year-old rifle from the shore.
prompted ckernzie.

The Chinese will never invade the Arctic, because they will simply buy the northern mine and send private security personnel there. The fact that these security guys are also People's Liberation Army soldiers won't bother the [Canadian] Liberal government. They will expand the port facilities, and the airfield will stand better than it was before. The Americans will intervene later, when it becomes clear that something is wrong there.
suggests Foobar Too.

Not surprising. China, a self-proclaimed subarctic state, will have more icebreakers than Canada. Sovereignty over the Arctic has already been lost, and Russia and China know about it
– acknowledged app 64458302.

Sad, but not surprising. It doesn't matter who is in power in Ottawa, where traditionally there are more words than deeds when it comes to our maritime borders, let alone the Arctic. And then, when something is still being decided, for example, regarding the construction of icebreakers or patrol ships, they immediately get into policy, and as a result, we get everything in excess of time and cost. Or we don't get it at all. And all because the courage needed to act decisively does not, by itself, appear in the ballot box.
- sums up D_Knight.
Reporterin Yandex News
Reporterin Yandex Zen
5 comments
Information
Dear reader, to leave comments on the publication, you must sign in.