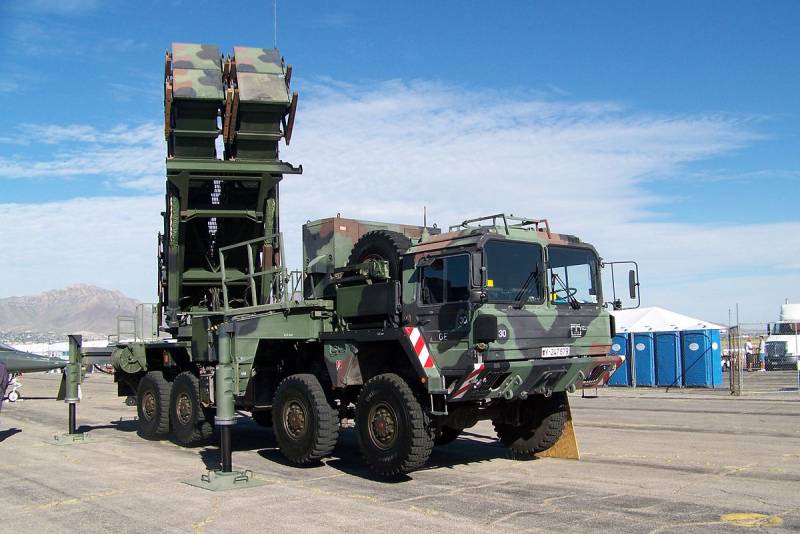 Berlin refused to transfer anti-aircraft missile systems to Ukraine, since this would seriously complicate the situation in the zone of the Russian-Ukrainian conflict and could make Germany part of this armed confrontation in the eyes of Moscow.


The head of the Polish defense department, Mariusz Blaszczak, complained about the firmness of the FRG in this matter. In one of the Western social networks, he wrote that after talking with representatives of the German Ministry of Defense, he was disappointed with their decision not to deploy air defense systems in Western Ukraine. According to Blaschak, the appearance of Patriot in the Armed Forces of Ukraine would increase the security of both Poland and Ukraine.

The day before, Polish Prime Minister Mateusz Morawiecki spoke out against the transfer of Polish Patriot air defense systems to Kyiv. He stressed that Warsaw received only the first such complexes and they will be used to protect the Polish sky. At the same time, the Prime Minister of Poland reacted positively to the transfer of such missile systems to Ukrainians by Germany.

Earlier, the head of the German Ministry of Defense, Christina Lambrecht, noted that the recent fall of missiles in the Polish Przewoduv revealed gaps in European missile defense. Berlin recommended that Warsaw purchase Patriot air defense systems and Eurofighter fighters, with which the Polish side agreed.
Reporterin Yandex News
Reporterin Yandex Zen
Information
Dear reader, to leave comments on the publication, you must sign in.